Joining Together in Song: Piedmont Music in Black and White

Although the pre-Civil War African American population near Wachovia was small when compared to many other counties in North Carolina, its effect on the music of the region was large.

In Wachovia, we have considerable evidence that African Americans participated in the rich religious music of the community. According to historian Jon F. Sensbach, "During services, blacks and whites sang together -- in German. Black children educated in Moravian schools developed advanced singing and instrumental capabilities on flute and violin in the classical tradition."1

By 1823, construction began on a separate church for African Americans in Salem. In the early 19th century, there are several accounts of dismay at the shouting, dancing, and dissonant harmonies coming from the African American congregations, such as this one from Salem minister Peter Wolle:


Soon I had to step behind the table and preach. About twenty Negroes were present, and also a bench full of [white] young men and three women. All of those present, the Negroes, and especially John Spach, sang in a loud voice the Methodist melody... I will always remember the first verse because of the horrible dissonances that appeared in it, because the women sang in nothing but pure fifths. In order to correct this mistake, I succeeded in the second verse to hit their tone, so that I could at least unite the two parts.2

The secular stringband tradition offers another example of musical interaction between African and European Americans during this period. According to folklorists Bob Carlin and Pamela Grundy, "The string band music of the Western Piedmont reflects the interaction of the settler and slave groups. The Germans and Scotch Irish contributed a fiddle tradition and melodies. The African Americans, the banjo and rhythms."3 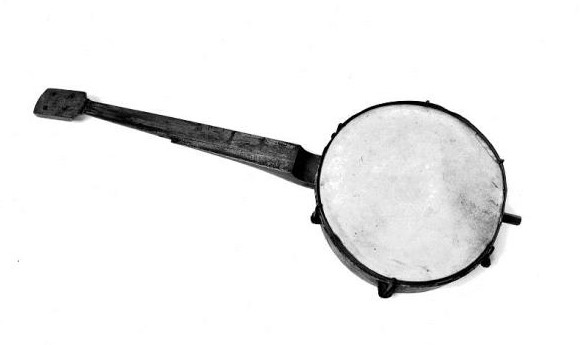 The following reference to stringband music before the Civil War discovered by Bob Carlin describes a dance in the northwest corner of what is now Davie County around 1830. The passage describes an African American fiddler with white dancers:

There was an old Negro sitting in the corner of the room patting his foot and wagging his head squeezing out the "Mississippi Sawyer," the "Arkansas Traveler," "Leather Breeches," and other tunes fashionable in those days. The dancers were cutting the pigeon wing, running the double shuffle and the three-step with great vigor.5

The passage is short, but tells a lot about vernacular fiddle music in the region before the Civil War. First, it may be surprising to see a reference to blacks and whites engaging in a social activity together. Apparently this was not all that uncommon; black musicians were often called upon to play at white dances in addition to frolics in their own community. Secondly, an African American is playing a European fiddle and tunes of European origin. The foot patting and head wagging of the fiddler seem to illustrate the African rhythmic emphasis on these European melodies.

This early passage reveals a trend that had been happening throughout the South in the 18th century and 19th centuries. African Americans had adopted the European fiddle and its repertoire. In turn, the African banjo and rhythms had influenced European music, in many cases changing the sound of European melodies into something distinctly different. 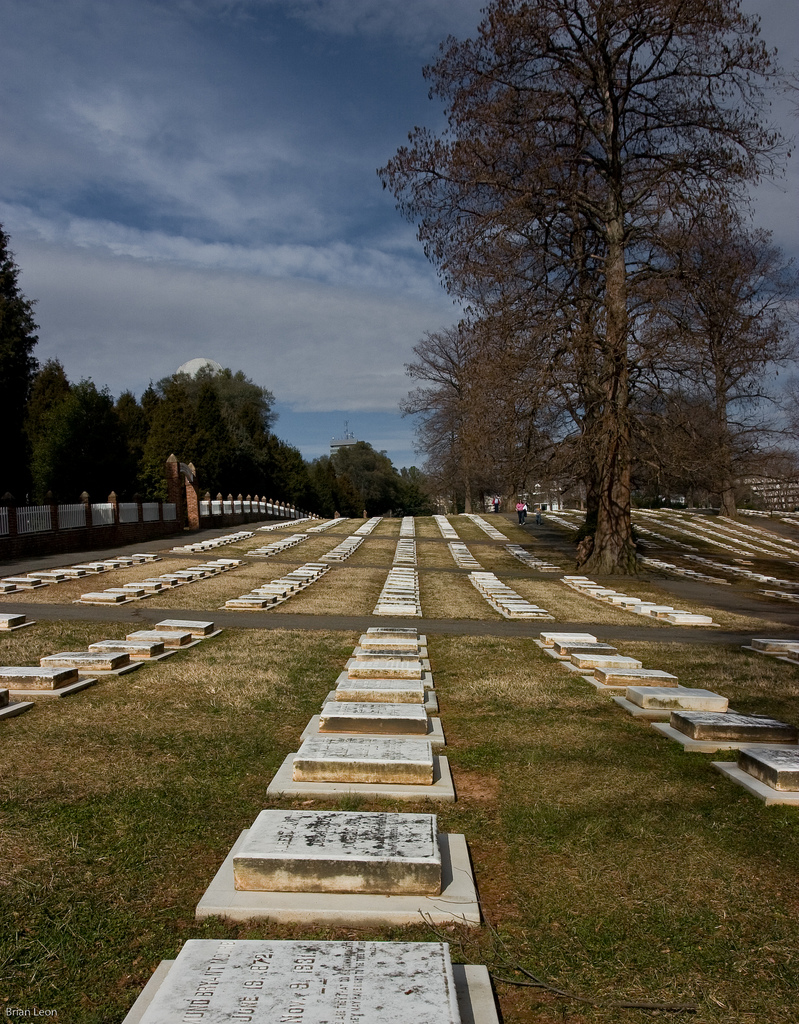 The early Moravian community in Wachovia embraced racial integration in ways that were otherwise unheard of in the South. In addition to worshiping together, blacks and whites were also buried side-by-side in God’s Acre, the Moravian cemetery.