North Carolina seceded from the Union only reluctantly, yet it contributed as much as any state to the Confederate cause in soldiers, money, and supplies. North Carolina was also home to many Unionists, and this civil war at home — on top of the hardships of Union occupation, the deaths of thousands of men, and runaway inflation — tore the state nearly to shreds. The conflict didn’t end with the surrender of Confederate armies. Newly-emancipated black people celebrated freedom from slavery, reunited families and looked forward to achieving full civil rights. But their rights had to be enforced by continued military occupation, and when troops were withdrawn, conservative rule — and white supremacy — returned to North Carolina.

Designed for secondary students, part six of our web-based "digital textbook" explores the political, military, and social history of the state during the Civil War and Reconstruction, combining primary sources with articles from a variety of perspectives, maps, photographs, audio recordings, and video to tell many stories of North Carolina during that time in history. 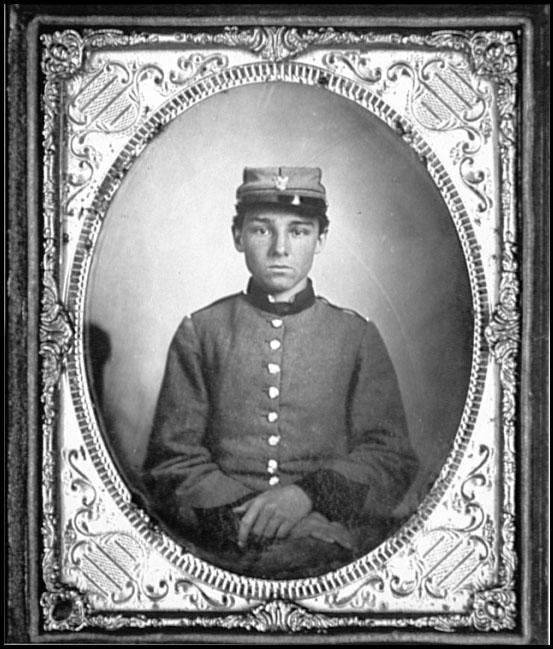 Portrait of a Confederate soldier.