The first decades of the twentieth century brought many changes to North Carolina. The growth of long-distance transportation and communication, national reform movements, and the First World War linked the state ever more closely to the rest of the nation and the rest of the world. Changing times brought new ideas, new roles for women, new business opportunities, new music and new literature. But many in North Carolina didn’t benefit from these changes, and many stood squarely against them.

Designed for secondary students, part eight of our web-based "digital textbook" combines primary sources with articles from a variety of perspectives, maps, photographs, and multimedia to tell the many stories of North Carolina in the early twentieth century: 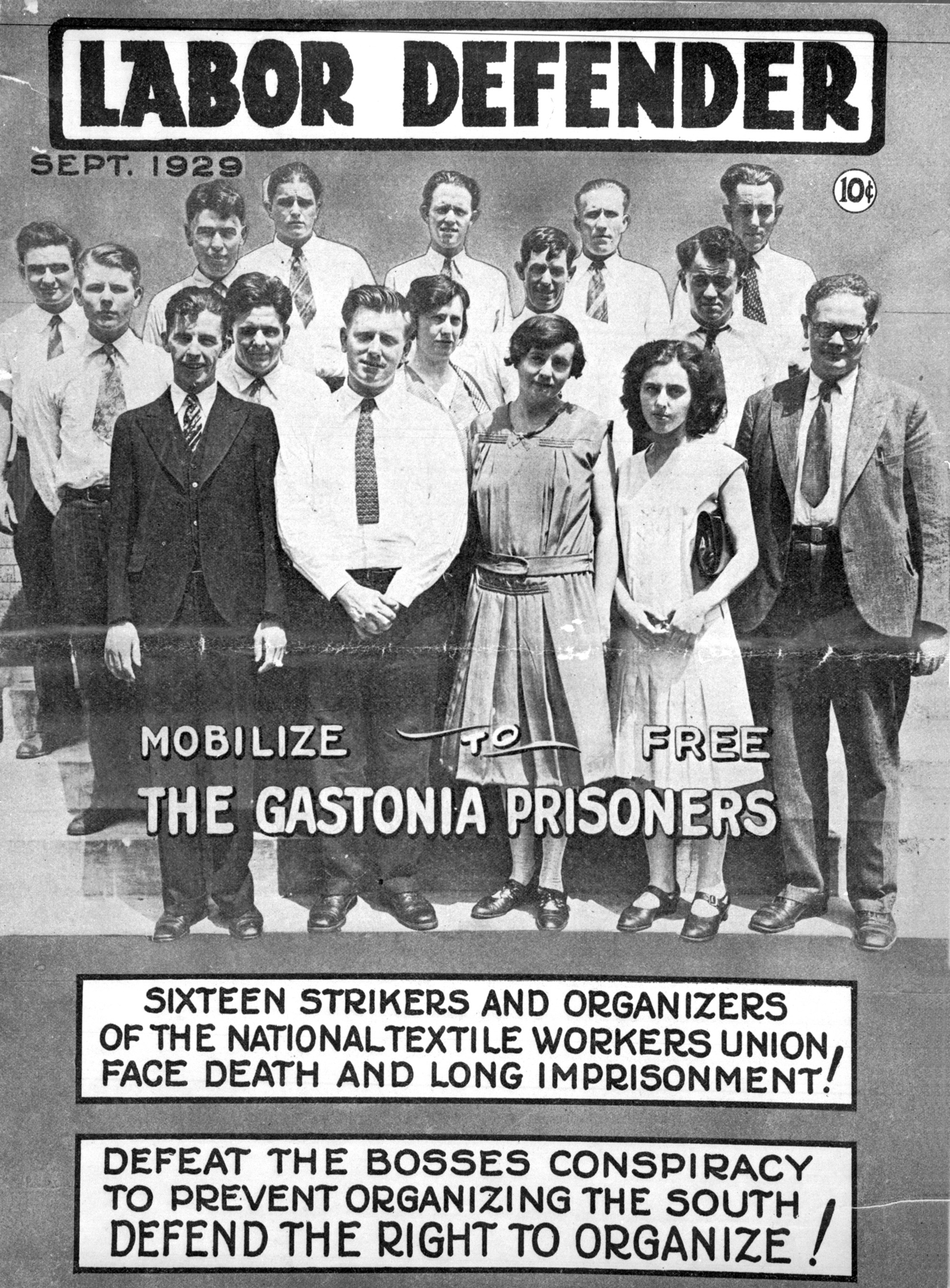 Labor Defender magazine publication for the story of the Gastonia Loray Mill Strike in 1929. Image courtesy of the Gaston Gazette.