Beginnings of the American Revolution: Resistance and Revolution

They may not look like much, but when these one-penny stamps arrived in the colonies, they sparked protests, a rethinking of the role and nature of government, and ultimately a revolution. In this chapter you’ll explore the beginnings of the American Revolution, from British attempts to pay off debts from the Seven Years’ War to the outbreak of war between Britain and its own colonies. The principle at stake was a people’s right to govern themselves, but you may be surprised at how it was defended. You’ll read arguments about the rule of law backed by violent protest. You’ll watch as colonists began slowly setting up independent governments while insisting on their loyalty to the king. You’ll see revolutionaries inspiring colonial unity through lofty sentiments — and enforcing it with harsh bullying. Were the revolutionaries heroes or hypocrites — or both? 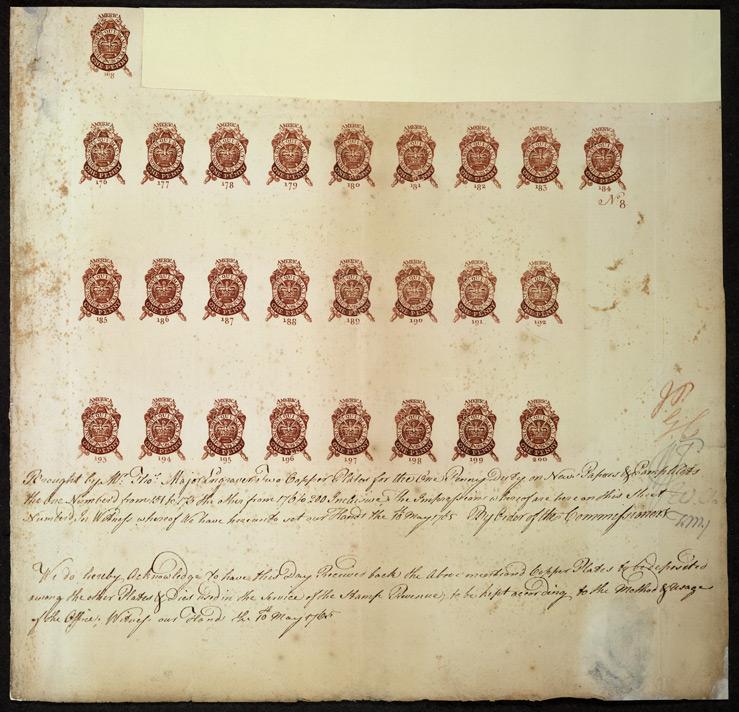