Primary Source: Women and the Automobile

The following passage and images are excerpted from Herbert Ladd Towle's "The Woman At the Wheel" 1915 article. He discussed women using cars shortly after their popularization. This article helps illustrate changing trends in automobile ownership.

The Automobile and Gender: An Historical Perspective

from the University of California: Berkeley

Gender and the Automobile in the United States

from University of Michigan 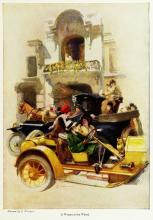 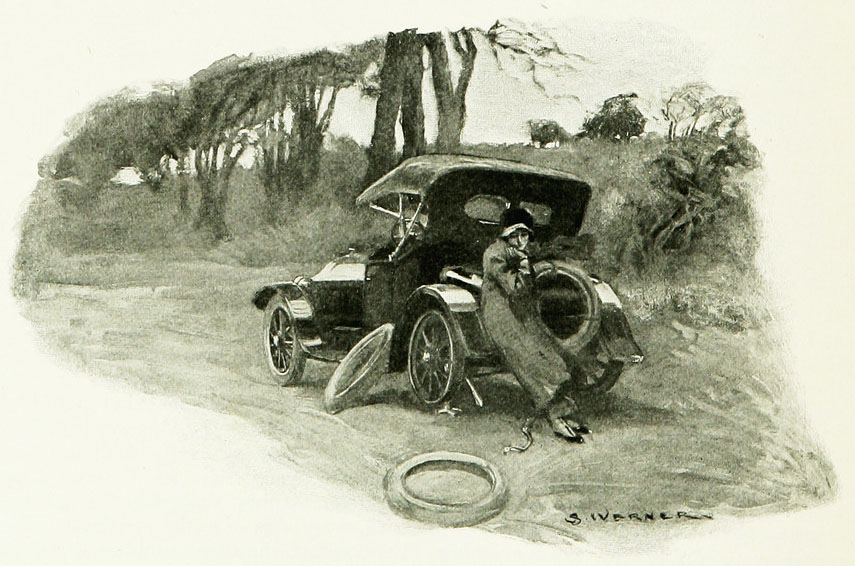 Isolated drivers often had to wait for roadside assistance. 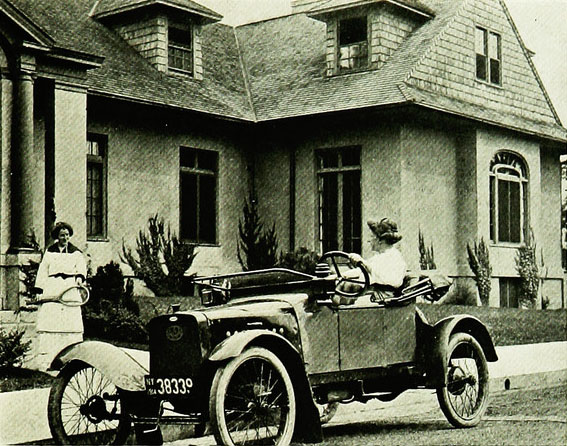 Suburban life was enhanced by the use of small cars which easily connected the home and country club. 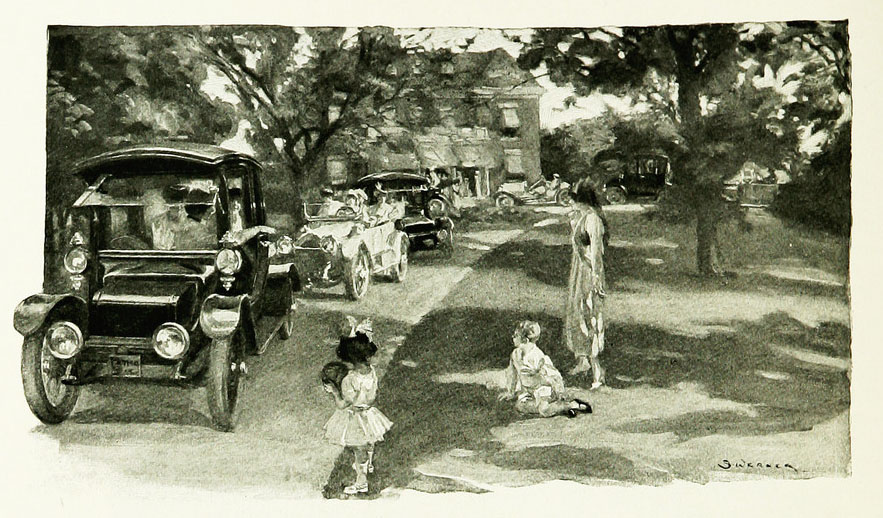 The departure of guests, most of them driving their own cars.