Lane, Lunsford.The Narrative of Lunsford Lane, Formerly of Raleigh, N.C. Embracing an Account of His Early Life, the Redemption by Purchase of Himself and Family from Slavery, and His Banishment from the Place of His Birth for the Crime of Wearing a Colored Skin. Published by Himself. Boston: J.G. Torred, Printer, 1842.
Published electronically by Documenting the American South. University Library, University of North Carolina at Chapel Hill. https://docsouth.unc.edu/neh/lanelunsford/menu.html 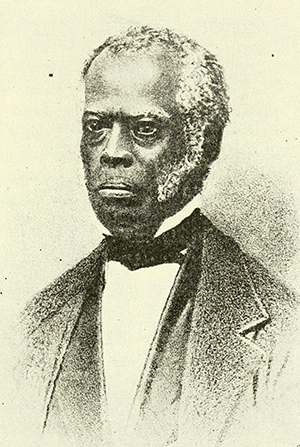 Born in Slavery: Slave Narratives from the Federal Writers' Project, 1936 to 1938 from the Library of Congress