Despite the gold rush, North Carolinians in the 1820s were short on cash, especially gold and silver coin. Banks issued their own paper money, promising to redeem them (allow them to be traded) for gold or silver, but not everyone trusted these "bank notes" or would accept them as payment -- and if the bank that had issued them closed, the notes would be worthless. As a result, few miners would sell their gold dust and nuggets for paper money.

The U.S. Constitution prohibited the states from minting coins, but it didn't prohibit private individuals from doing so. In 1830, a German metal smith, Christopher Bechtler, Sr., settled in Rutherford County with his family and opened a private mint and jewelry shop. For a fee, a miner could have his raw gold made into coins. To make coins, Bechtler placed blank gold discs called planchets into a hand-operated press, which stamped a design on them.

Although the designs on Bechtler's coins are simpler than those on official U.S. coins, their actual gold content -- and therefore their "real" value -- was very consistent. The U.S. Government tried to cast doubt on the value of Bechtler's coinage, but was unsuccessful.

Some people, though, made counterfeit versions of Bechtler's coins, like the one shown at left. Counterfeit coins were made of brass with only a thin layer of gold coating.

Since miners in North Carolina supplied almost all of the gold sent to the United States Mint in Philadelphia up until 1828, residents of Charlotte were determined to attract the first branch office of the United States Mint. Gold mines in the area included the Barringer mine and others in the Gold Hill Mining District. After a lengthy period of courting federal officials, construction of a branch United States mint began in 1835 and was completed in 1837 on West Trade Street in Charlotte. Like a similar branch facility in Georgia, the Charlotte mint only produced gold currency.

Architect William Strickland designed the mint in the Federal style, popular from the beginning of the national period to the first quarter of the nineteenth century, especially so for public and government buildings. The style combines the austere Roman architectural style with the subdued detail of the neoclassical style. A large rectangular structure adorned with rows of plain windows with the main entrance underneath a columned patio in the center of building, the Charlotte Mint showcased a robust elegance of power and perseverance.

After the building’s completion in 1837 and extending up until North Carolina’s secession from the Union in 1861, the Charlotte mint processed over five million dollars of gold currency in $1.00, $2.50, and $5.00 denominations. After joining the Confederacy, the state converted the structure into a Confederate hospital and command center. Three years after the war’s conclusion, the mint reopened as an U.S. Assay Office until 1913, where precious metals and minerals were tested for public quality assurance. When the expansion of a post office threatened the mint, Charlotte patron Mary Myers Dwelle led a group of citizens in financing the meticulous relocation of the mint to the exclusive Eastover area, between Eastover and Randolph Roads. In 1936 the mint underwent extensive renovations. It opened on June 1, 1936, a century after its original dedication, as part of the Mint Museum of Art. 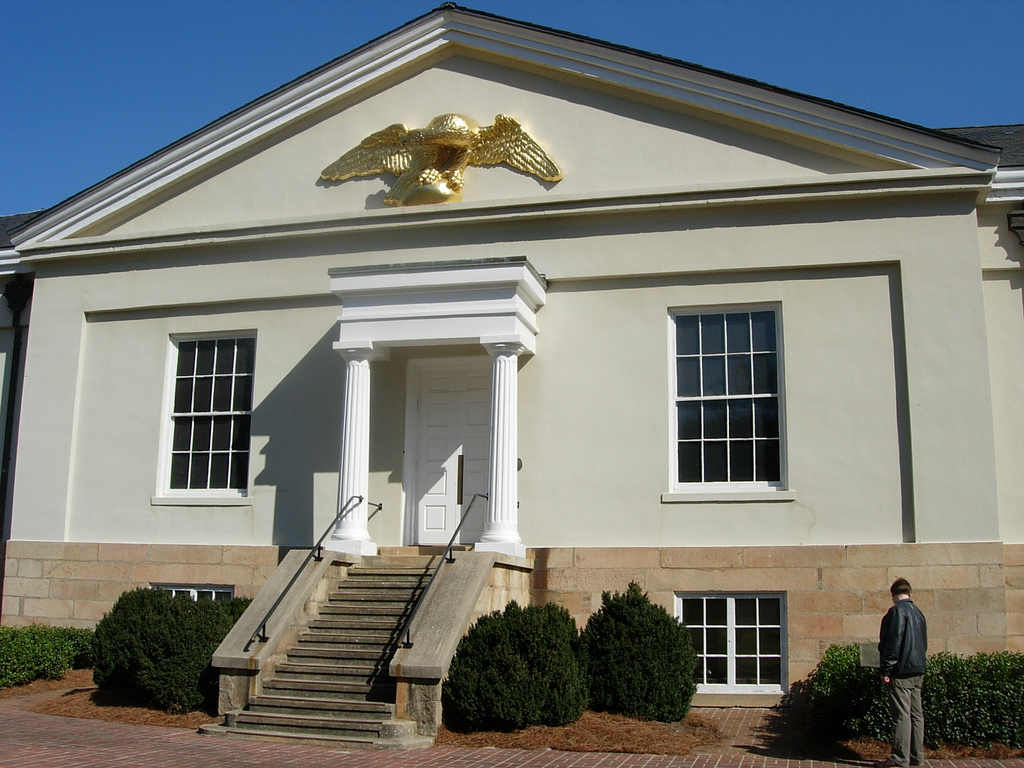 The former U.S. Mint building in Charlotte is now part of the Mint Museum of Art. 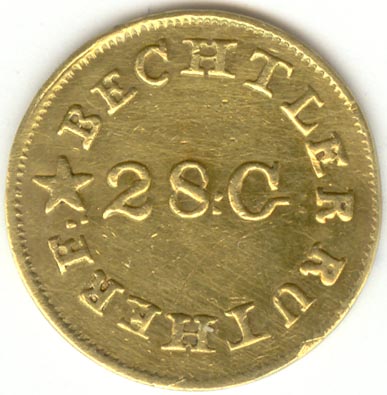 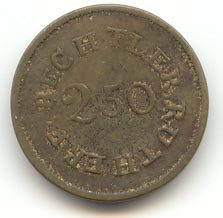