On November 2, 1920, Lillian Exum Clement of Buncombe County was elected to the North Carolina House of Representatives, becoming the first woman in the history of the state to be elected to the legislature. Although only twenty-six years old at the time, it was not the first of Clement’s firsts.

Clement was born near Black Mountain, and raised there and in Biltmore. She attended local schools and the Asheville Business College. After her formal schooling was done, but still eager for education and experience, she began work in the Buncombe County sheriff’s office while studying law in her spare time. Clement was admitted to the bar and began practicing law in 1917, the first woman in the state to open her own practice. One of the local judges gave her the nickname “Brother Exum,” which stuck with her for the rest of her career.

Clement quickly gained a reputation as a competent criminal lawyer and after several years of a successful practice, she decided to run for office. This was a bold decision, considering that at the time of the Democratic primary, the 19th Amendment had yet to be ratified and women would not vote in the election. Running against two men in the primary, Clement won by just 83 votes over her closest competitor. With the Democratic party firmly in control of the state, the general election was a mere formality, and Clement was swept into office by a commanding margin.

Once she reached Raleigh for the 1921 legislative session, Clement was not content with just being there. She was an active participant in the House, introducing at least seventeen bills, many of which were passed. Although one of her first bills — proposing private voting booths for elections — was defeated (some argued that other legislators opposed the bill because it would be impossible to bribe or intimidate voters if you couldn’t see them cast their ballots), Clement was successful in passing bills requiring testing of dairy herds and sanitary dairy barns and decreasing the number of years of abandonment required for a decree of divorce.

After her marriage in 1921, Clement decided not to run for office a second time. She was active in local civic groups and was a director of the state hospital in Morganton. Clement died of pneumonia in 1925. 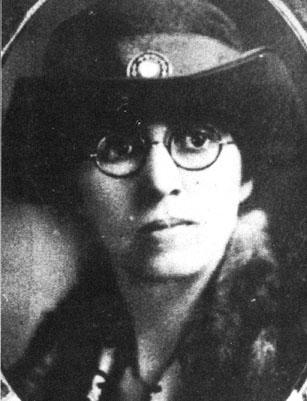