The Bonsack Machine and Labor Unrest

In 1881 James Duke traveled to New York and hired approximately 125 Eastern European Jewish immigrants to hand-roll cigarettes for W. Duke Sons and Company in Durham. These workers were skilled hand rollers, able to roll three or four cigarettes per minute; they had learned the trade in Europe, where cigarettes were first developed, and had worked for a company in New York. At the time of Duke’s visit, they were on strike against that New York business, presumably for better wages or shorter hours.

These workers moved to Durham and started work for the Dukes. By 1883, the workers were rolling 250,000 cigarettes daily. In 1884, however, James Duke learned of a recently invented machine that could theoretically roll as many cigarettes in a day as 48 workers could make. This machine was known as the Bonsack machine after the name of the inventor, James Bonsack. Companies were reluctant to invest in the machine, because they believed consumers preferred handrolled cigarettes and also because the machine often broke down. But with the help of a mechanic from the Bonsack Company, James Duke was able to get the machine to work well. He also arranged for the Dukes’ company to get the machines at a cheaper rate than his competition could.

Some of the cigarette rollers resisted the introduction of the machine. The mechanic who worked on the machine, Tim O’Brien, said he received death threats. Three months after the first Bonsack machine arrived, several workers formed a local chapter of the Cigarmaker’s Progressive Union (CMPU). Over the next few years several wrote letters to the union’s journal documenting their concerns.

In 1885 James Duke met with the National Executive Board of the union and cut the number of cigarettes that union workers were allowed to make. This reduced how much money union members could earn. Duke also installed a second machine.

In 1885 the Durham chapter of the CMPU closed when the union became exclusively a union for cigar makers. Some workers joined the Knights of Labor, but factory foremen threatened to fire any members of the Knights.

Eventually most of the Jewish hand rollers left Durham. According to one author, the workers were given $25 in severance pay, which would have been equal to several weeks’ pay. Some workers stayed to train their replacements, native North Carolinians who were hired to roll cigarettes at a lower salary.

By 1888, all cigarette rollers had been replaced by machines, according to an August 23, 1888, letter written to the Knights of Labor’s publication, the Journal of United Labor. “Machinery… is the curse of the laborer,” wrote the author. The writer criticized the ingratitude of a local cigarette manufacturer who “owes his mills and fortune to the cigarette makers who today are thrown out of employment.” 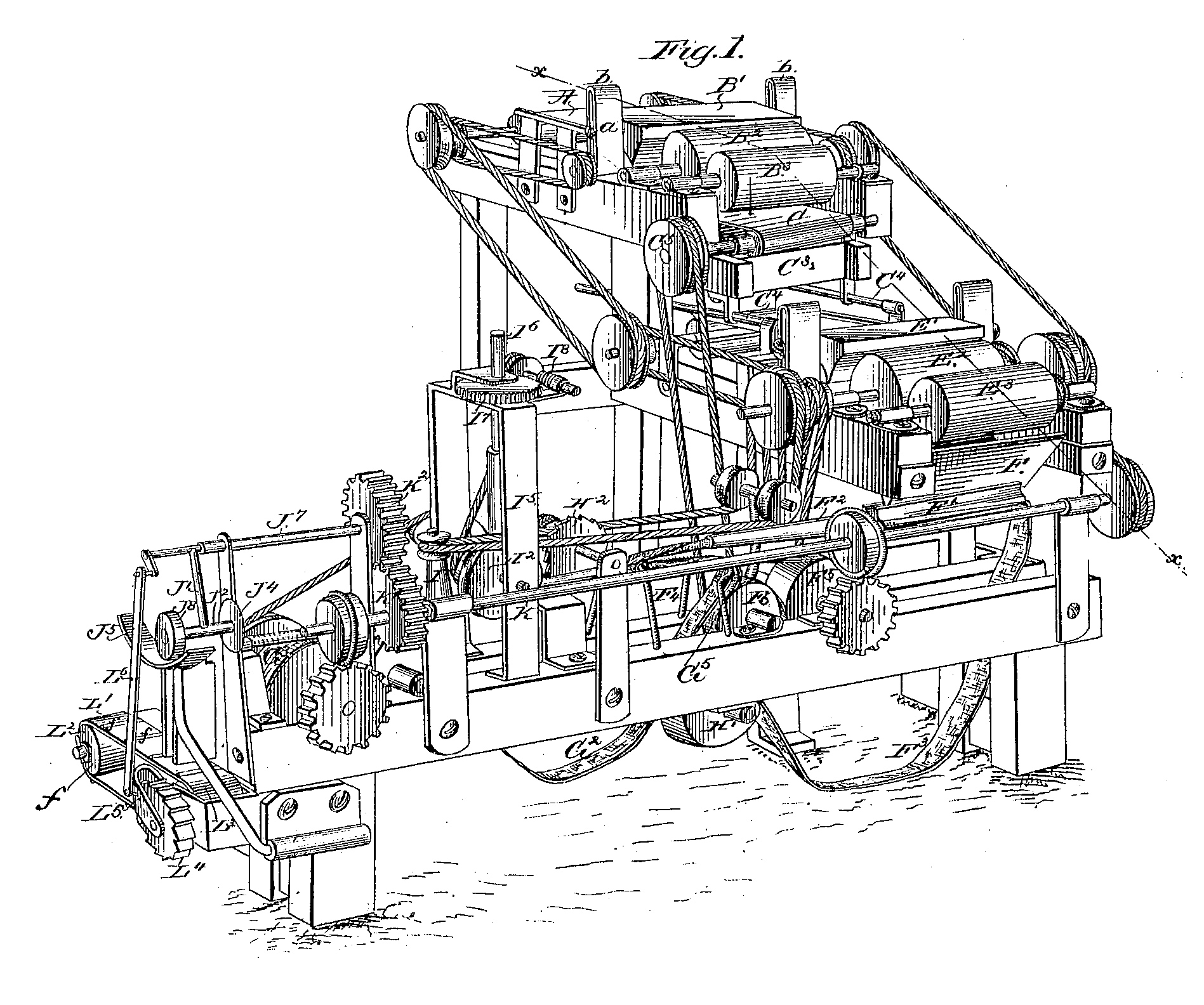 The Bonsack machine. This diagram is from James Albert Bonsack's patent application.