Sparking a Century of Challenges and Change

What are sit-ins? What is their purpose or why might activists use them? Did Black campus activism begin with the Greensboro sit-ins?

A sit-in is a form of protest where activists occupy a space and refuse to leave until political demands are met. Sit-ins and other non-violent protests are forms of political activism. There are many social, economic, and environmental issues that have caused people to organize politically. Some of these causes include gender equality, improved working conditions, and LGTBQ protections. In U.S. history, the use of sit-ins is usually associated with the Civil Rights Movement. In that case, sit-ins were a tool to protest Jim Crow segregation and racial injustice. One of the most well-known sit-ins occurred in Greensboro. Bennett College and North Carolina Agricultural & Technical State University students worked together. They planned and held a sit-in at Woolworth’s lunch counter on February 1, 1960. But that was not the first time Black college students protested injustice.

What were some of the issues HBCU students protested about in the 1920s and 1930s? Why do you think these protests are not included in popular history?

In fact, Black students held protests on campuses across the South in the 1920s and 1930s. Historically Black Colleges and Universities (HBCU) students launched campus protests and strikes. One of the main issues was the quality of education. One of the biggest strikes occurred at Fisk University in Tennessee. Students protested the administration’s decision to shut down their newspaper. At Howard and Hampton Universities, students protested for better faculty. They also challenged strict dress codes from female students.

Across the South, students protested policies that prohibited challenges to Jim Crow Segregation. In 1919 there was a big protest at Shaw University. Students protested the decision to close the medical, law, and pharmacy schools. Student and alumni activism eventually forced the president to resign. There are a lot of pictures of student activists in the 1950s and 1960s. But there are very few pictures of these early student protests. This is one reason that these protests are not as well-known.

How did early Black student sit-ins in higher education influence student activism in the 1950s and 1960s? What are some of the issues that students protested against in the 2010s?

Black student activism in the 1920s influenced higher education for decades to come. They pushed college administrators to pay more attention to student and alumni perspectives. Their actions also inspired future generations of student activists. In the 1950s and 1960s, Black students led the challenge against Jim Crow segregation. Like those who came before them, they wanted their education to include fighting for racial justice. Those students launched sit-ins in restaurants, stores, and even on buses. Part of their goal was to show the harm and danger under Jim Crow. They learned from earlier cohorts that collective student power could gain national attention. They also learned that they could create change. They believed they had a unique responsibility and right to create a more equal society. That influence extended into the 21st century. In recent years, students have launched major protests on college campuses. Since 2010 students have held sit ins and rallies for many issues. Some of these have included tuition raises, police brutality, and discrimination on campuses. Like previous generations, contemporary students have tried to use their power for the greater good.

Anderson, Melina. “The Other Student Activists Throughout history, protests spearheaded by teens have helped facilitate change, too,” The Atlantic. November 23, 2015.https://www.theatlantic.com/education/archive/2015/11/student-activism-h... 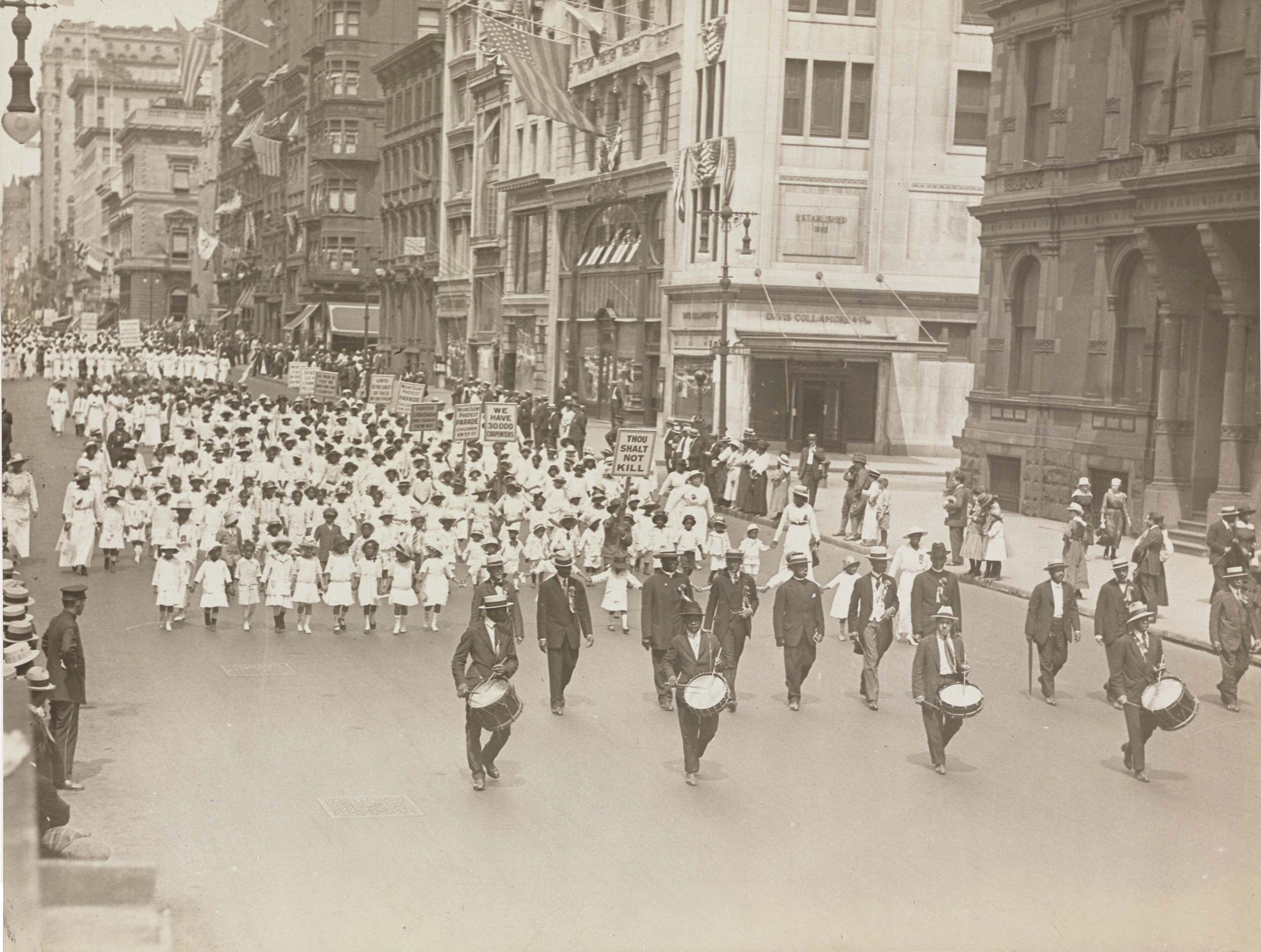 Founding of the Black Student Movement at UNC-Chapel Hill 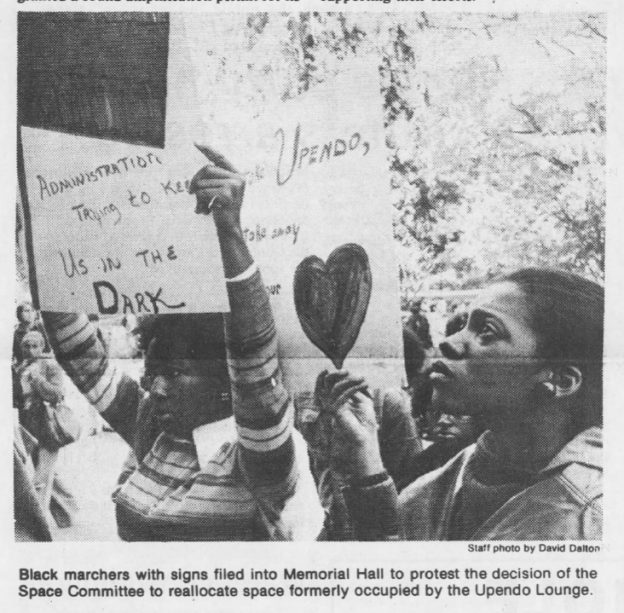 History of Black Student Protest and Progress at UNC-Chapel Hill

The Rise and Fall of Jim Crow, PBS LearningMedia

The Power to Change the World: A Teaching Unit on Student Activism in History and Today