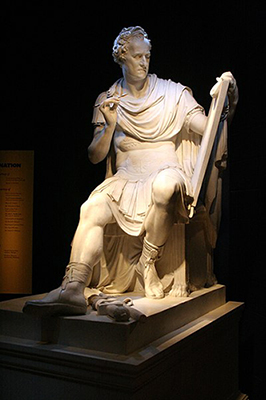 When the shooting of the American Revolution died away, North Carolinians continued to work out the meaning of independence in the fabric of their daily lives. An Independent People describes how these efforts toward independence left their marks on public and private life.

Early republican North Carolina was no egalitarian utopia. Most African Americans were slaves, Indians were more threatened than before the war, and all women remained subordinate to men. In the years after the Revolution, however, free North Carolinians wrote their first constitution, opened the first state university, and transformed their churches in a stirring revival of religion

By 1820, North Carolinians were facing the insistent reality that one cycle of adjustment would not be enough. The demands of independence would call for repeated bursts of wrenching transformations.

Subjects:
Social Conditions
Social History
Authors:
Anderson, Jean B.
From:
The Way We Lived in North Carolina, NC Office of Archives and History and UNC Press