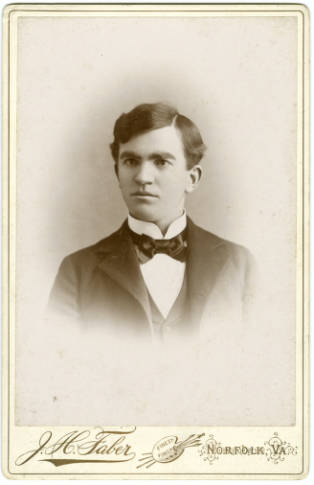 Henry Edward Cowan ("Red Buck") Bryant, journalist and political commentator, was born in lower Providence Township, Mecklenburg County, of English and Scotch-Irish ancestry. His father was Henry Bryant, a farmer, and his mother was Julia Parks. Brought up in a family of seven boys and one girl, he quickly learned to love farm life and the delights of a rural childhood, delights that all too often distracted him from his studies. He entered Carolina Academy at age seven, where his scholastic record was at best indifferent, and in 1889 proceeded to Raleigh to North Carolina State (then A. and M.) College. His indifference to scholarship led college officials to urge him to abandon school after his first semester. He returned to his father's farm, remaining there until he entered The University of North Carolina in 1891, where his older brother, Victor S., was a law student. Despite problems with Latin and English, he earned a B.S. degree in 1895.

Upon graduation, he returned to Mecklenburg County and called upon Joseph Pearson Caldwell, editor and co-owner of the Charlotte Observer, volunteering to work for the Observer without pay until he knew enough about the newspaper business to deserve a salary. After he had completed two months without compensation, Caldwell placed him on the payroll at $20 per month. Caldwell also gave Bryant his nickname after the young reporter, a Democrat, was forced to flee an angry Republican convention in Maxton: the red-haired, freckled-faced lad must have run, Caldwell assumed, like a deer.

By 1898, Red Buck Bryant had established his reputation as a skilled and insightful journalist through his coverage of Charles B. Aycock's campaign for governor and through his reports on the Eastern North Carolina counties still under black control. He became the Washington correspondent for the Observer in 1907, a position he held until the death of Caldwell in 1911. He then moved to Montana, where he accepted a position on the Missoula Missoulian, a paper owned by Senator Joseph M. Dixon, a North Carolina native. Bryant endured Montana for nine months before returning to Washington, this time as a correspondent of the New York World. He remained with the World until its morning edition folded in 1931 and then joined the Washington staff of the Boston Herald. By then he was a member of the Gridiron Club and one of the most highly regarded and colorful journalists in the capital. He had returned to the South during World War I to describe the exodus of blacks to the North, and later he visited various areas of the North to report on the plight of blacks. He also did major pieces on the failure of prohibition in the South, on the Ku Klux Klan, and on the various branches of government in Washington. He covered every Democratic National Convention, and some Republican ones also, from 1904 to 1928. 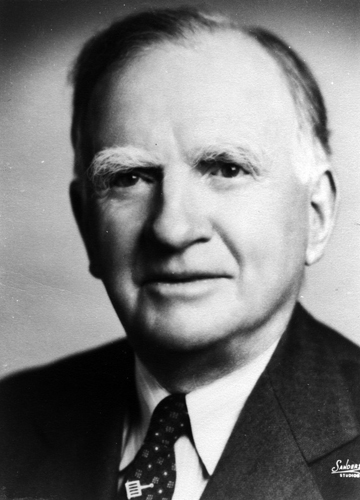 In December 1943, after his wife's death, Bryant decided he had had enough of Washington and journalism and retired to North Carolina. His retirement was short lived, however; he soon began a series of forty-six articles for R. F. Beasley's Farm and Home Weekly on state politics, the Charlotte Observer, and J. P. Caldwell. A decade before, in 1933, he had written a short life of Caldwell; these articles expanded that biography. Bryant also wrote several articles for the same journal on Aycock's white supremacy campaign of 1898. In 1954 he rejoined the staff of the Observer, producing a weekly column, "Red Buck's Reminiscences," for the Sunday edition. His last by-line appeared in the Sunday edition of the Observer of 6 Nov. 1967, three days after his death.

An active journalist for seventy-two of his ninety-four years, Red Buck avoided tobacco, hard liquor, and coffee while embracing early morning strolls, a careful diet, and long hours at his typewriter. He counted among his friends many of the most powerful men of his times and was a regular visitor at White House receptions from the administration of Theodore Roosevelt to that of Franklin D. Roosevelt.

Bryant married Eva Sumner of Lincolnton in February 1900. The couple had one daughter, Betty, later Mrs. H. W. Northcutt of Morganton, with whom Red Buck resided during his last years. He was buried at St. Luke's Episcopal Church in Lincolnton.

George Tayloe Winston, A Builder of the New South (1920).