Rufus Washington Weaver, clergyman, college president, and author, was born in Greensboro, the son of Preston DeKalb, a farmer and merchant, and Elizabeth Jane Forbis Weaver. He was graduated from Wake Forest College in 1893 with both a bachelor's and a master's degree and was ordained to the Baptist ministry in the same year. From the Southern Baptist Theological Seminary he received the Th.M. degree in 1898 and the Th.D. degree in 1899. At other times he undertook graduate study at the University of Cincinnati and the Johns Hopkins University.

For the next eighteen years he was a pastor at churches in High Point, Middletown, Ohio, Baltimore, Md., Cincinnati, Ohio, and Nashville, Tenn. In Nashville he also taught religious education in the School of Religion at Vanderbilt University (1913–17). He was president of the Educational Board of the Tennessee Baptist Convention (1912–17) and secretary of Christian Education (1917–18). Elected president of Mercer University in Macon, Ga., in 1918, he served until 1927. Under his guidance the university grew in both financial resources and numbers of students; it also added schools of theology, law, education, and journalism. 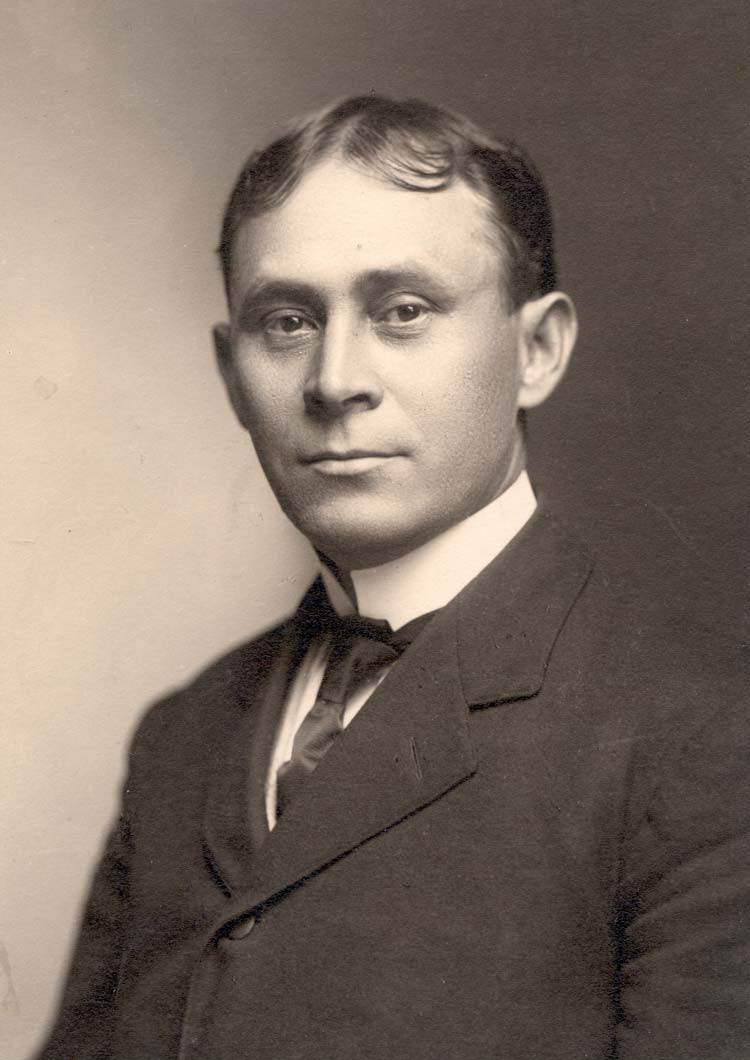 Following his resignation he became secretary of the education board of the Southern Baptist Convention for a year and resided in Birmingham, Ala. Moving to Washington, D.C., he occupied himself with writing and publishing. He was the author of a number of books and pamphlets (including sermons). Among the books were Christian Conversationalist (1904), Religious Development of the Child (1913), Christian's Faith in the Nation's Capital (1936), Revolt Against God (1944), and Champions of Religious Liberty (1946). During the period 1934–36 he was pastor of the First Baptist Church in Washington and a member of the faculty at American University, where he taught psychology. He was executive secretary of the local association of Baptist churches, which became the District of Columbia Baptist Convention, where he served until 1943. While there he helped to create the Baptist Joint Conference Committee on Public Relations to speak for the major branches of the Baptist church in the United States, both white and black.

For the remainder of his life he was a member of the Ministers Council of the Northern Baptist Convention. Throughout his active career Weaver served in various positions not directly related to the Baptist church. For three years he was president of the Association of Georgia Colleges, director of the Georgia Education Association, member of the education committee of the National Council of Boy Scouts of America, and member of the Georgia State Board of Education.

Weaver was awarded honorary degrees by Wake Forest College, Bethel College (in Kentucky), and Baylor University. In 1911 he married Charlotte Lewis Mason Payne, widow of John Daniel Payne. They had no children.