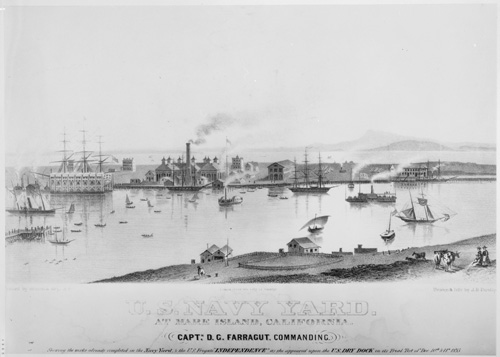 Daniel Turner, soldier, lawyer, congressman, teacher, and engineer, was born near Warrenton, Warren County, one of four children of James and Mary Anderson Turner. His mother died when he was five. His father was active in North Carolina politics, serving as governor (1802–5) and a U.S. senator (1805–16). After preparatory studies at the Warrenton Male Academy, Daniel Turner became a cadet at West Point on 19 July 1813; he was graduated in the class of 1814 at age eighteen. Commissioned a second lieutenant of artillery, he served during the last months of the War of 1812 as an assistant engineer on the defenses of New York. Resigning his commission in May 1815, soon after the war ended, he attended the College of William and Mary for two years before returning home to practice law.

Turner represented Warren in the General Assembly for five terms (1819–23) and was a captain in the North Carolina militia (1819–27). In the Assembly he followed an independent course, voting to support internal improvements and to create Davidson as a county in the western section of the state, neither popular votes in Warren.

When Weldon Edwards retired from Congress in 1827, Turner was elected to replace him as representative of the Granville District. In Washington he lived at Mr. Dowson's, No. 2, on Capitol Hill with Nathaniel Macon, Thomas H. Hall, and John Randolph. Turner, who served on the Committee on Expenditures in the War Department, made little mark in the House and did not stand for reelection. In both 1834 and 1835 the Assembly elected him a councillor of state, and in 1835 he was a delegate at the Baltimore Democratic convention. In 1836 he was a member of the State Central Committee supporting the ticket of Martin Van Buren and Richard M. Johnson.

The principal of the Warrenton Female Seminary, Nelson Graves, was dismissed in 1847, apparently because of his abolitionist sentiments, and Turner was given the position, which he held until 1854. During this period the former congressman was in financial trouble, and his friends tried to find a political appointment for him. One of the last presidential acts of James K. Polk was to nominate Turner for the job of collector of revenue at San Francisco, but the Senate blocked confirmation. In 1854 President Franklin Pierce appointed him superintendent of public works at the Mare Island Navy Yard, Calif., a post Turner held from 16 September 1854 until his death.

Turner married Anna Key, the daughter of Francis Scott Key, and they had a large family of daughters. He died in California and was buried at the Mare Island Naval Cemetery.