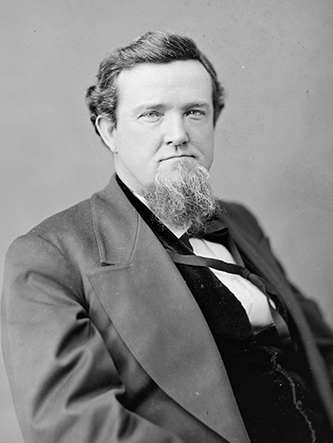 Young Scales attended the Caldwell Institute, a preparatory school for boys, in Greensboro. In 1845 he entered The University of North Carolina, where he studied law but never completed work for a degree. (The university awarded him an honorary LL.D. in 1889.) After leaving school Scales read law under Judge William H. Battle and was admitted to the bar in 1852. In the same year he was solicitor for Rockingham County. After serving in the House of Commons in 1852 and 1856–57, Scales, a Democrat, was elected to the Thirty-fifth Congress (4 Mar. 1857–3 Mar. 1859). Following this term in office Scales represented North Carolina as a presidential elector on the Democratic ticket of John C. Breckinridge and Joseph Lane.

With the secession of North Carolina from the Union on 20 May 1861, Scales volunteered for Confederate military service. Enlisting as a private in Company H (the Rockingham Guards), Thirteenth Regiment of North Carolina Troops, on 30 Apr. 1861, he was elected captain of the company on the same date. On 12 Oct. 1861 he was promoted to colonel of the Thirteenth Regiment, succeeding fellow North Carolinian William Dorsey Pender of Edgecombe County. Scales commanded the regiment at Yorktown, Williamsburg, the Seven Days' battles, and Fredericksburg. During the action at Chancellorsville, Va., on 1–3 May 1863, he was wounded in the thigh. While convalescing at home, he was appointed brigadier general on 13 June.

Scales's brigade (consisting of the Thirteenth, Sixteenth, Twenty-second, Thirty-fourth, and Thirty-eighth North Carolina Troops) was assigned to Pender's division in Ambrose Powell Hill's Third Corps of the Army of Northern Virginia. At the Battle of Gettysburg on 1–3 July 1863, the brigade participated in the action of all three days. Scales himself was wounded by a shell fragment during an engagement on 1 July near Seminary Ridge in which every field officer in the brigade except one was disabled. After making a complete recovery he commanded the brigade at the Battles of the Wilderness and Spotsylvania and at the siege of Petersburg but was home on sick furlough during the retreat to Appomattox Court House and the surrender of the army. 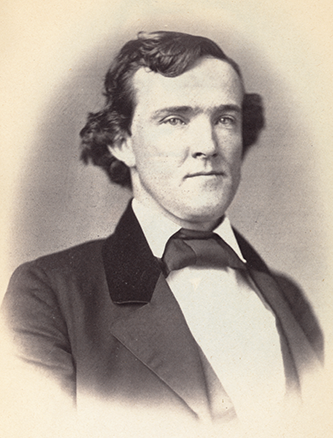 After the war Scales resumed his law practice in Greensboro. He was elected to the North Carolina House of Representatives in 1866 and served until 1869. In 1874 he was elected as a Democrat from the Sixth District to the Forty-fourth Congress and was subsequently returned to the four succeeding congresses, remaining on Capitol Hill until 1884. In Congress Scales served as chairman of the Committee on Indian Affairs and participated in the exposure of fraud in the Indian Bureau. In 1884 he was nominated for the governorship and ran against the antiprohibitionist platform of Republican Tyre York of Wilkes County. After defeating his opponent by a majority of 20,000 votes, Scales resigned his seat in the House of Representatives on 30 Dec. 1884.

Scales served a rather uneventful quadrennium as governor from 21 Jan. 1885 to 17 Jan. 1889. However, he did make an effort to call attention to the poor condition of transportation facilities in the state, especially railroads and public highways. He also pushed for more and better schools and suggested that the federal government use surplus funds to aid state education.

During the remaining years of his life, Scales lived in Greensboro where he was the president of Piedmont Bank. He served as an elder in the First Presbyterian Church of Greensboro and as moderator of the Synod of North Carolina, the first layman in the state to hold that office.

Scales married Kate B., the daughter of Colonel Archibald Henderson, whose father was Chief Justice Leonard Henderson of present-day Vance County. Their only child, Kate Lewis Scales, was adopted. Scales died in Greensboro and was buried in Green Hill Cemetery.

R. D. W. Connor, Address on Alfred Moore Scales Given in the Hall of the House of Representatives (1907).

Scales, Alfred M. (Alfred Moore). The Battle of Fredericksburg : an address before the Association of the Virginia Division of the Army of Northern Virginia, at Richmond, Va., on Thursday evening, November 1, 1883. Washington, D.C. : R.O. Polkinhorn, Printer. 1884. https://archive.org/details/battleoffrederic00scal (accessed April 5, 2013).