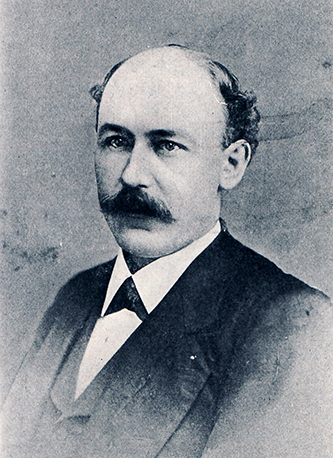 Walter Freshwater Pool, lawyer, politician, and congressman, was born at Elm Grove plantation in Pasquotank County, the son of George Decatur and Elizabeth Fletcher Pool. His father was a prominent farmer and minor officeholder in the county. One of his brothers was Judge Charles Carroll Pool, a Republican politician; his sister was Bettie Freshwater Pool, a writer and a teacher. He was a nephew of Solomon Pool, president of The University of North Carolina during Reconstruction, and of John Pool, unsuccessful Whig candidate for governor in 1860 and U.S. senator. Like other members of his family, young Pool attended a school on the plantation and at age seventeen entered the sophomore class at The University of North Carolina (1869–70). In 1870 his parents moved to Elizabeth City, where he read law and was admitted to the bar in 1873.

Inspired through his study of law, Walter Pool became known throughout the First District as an intelligent lawyer and a brilliant orator. It was largely these traits that influenced the district Republicans to nominate him for Congress, although Pool was only twenty-four at the time of the 1876 election. He lost the race but continued to practice law in Elizabeth City until 1883, when he ran for Congress and defeated the Democratic candidate, Major Louis C. Latham. Pool's personal popularity was cited as the key to his victory in a solid Democratic district. Throughout the campaign, Pool suffered from ill health and following the election traveled to Hot Springs, Ark., to recuperate. Returning to Elizabeth City, he became ill again and died at age thirty-two. Members of both political parties paid tribute to him. Technically he served as a member of the Forty-eighth Congress from 4 Mar. to 25 Aug. 1883, but in fact the Congress had not assembled prior to his death.

Pool, an Episcopalian, was buried in the family cemetery in Pasquotank County. A monument was erected at his grave by an act of Congress. 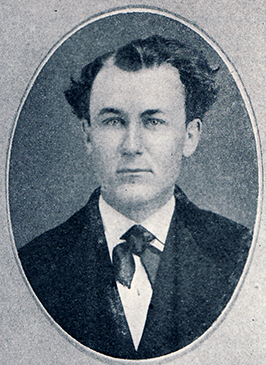