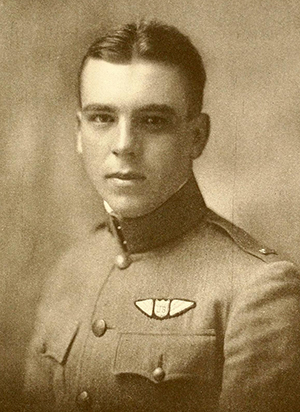 From his Charlotte office, Morehead directed the operations of the Leaksville Woolen Mills, of which he was president and chairman of the board from 1929 until his death. He had joined the Leaksville operation in 1917 as general superintendent, shortly before enlisting in the army. Morehead was also a director of the Chatham Manufacturing Company, the Charlotte Federal Reserve Bank, and the Business Foundation of The University of North Carolina. He was a lifelong Republican and an active Episcopalian. 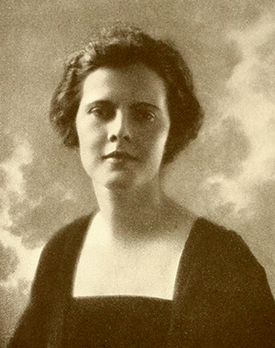 When his elderly cousin, John Motley Morehead III, established the multimillion-dollar Morehead Foundation at Chapel Hill in the late forties, he turned over its operation to John Lindsay. Patterned after the Rhodes Scholarship at Oxford, the Morehead awards provided exceptionally generous stipends to young men of outstanding ability and promise who planned to enroll at Chapel Hill. For the remainder of his life, John Lindsay Morehead worked enthusiastically to make the Morehead awards among the most prestigious in U.S. collegiate circles. He took great personal interest in the individual Morehead scholars and through the years helped broaden the scope of the program. As a token of its appreciation for "the architect of the Morehead scholarship plan," The University of North Carolina awarded him an honorary doctor of laws degree in 1960.

When Morehead died in Charlotte at age seventy, eight Morehead scholars served as pallbearers at his funeral. He was buried in Charlotte's Elmwood Cemetery. After his death, a resolution drawn up by the Morehead Foundation trustees stated in part: "While this Foundation is the sole creation of the generosity and benevolence of John Motley Morehead, its organization and its rich achievements are in great part the result of the loving and untiring efforts spread upon it by John Lindsay Morehead. Since its inception, the Morehead Foundation occupied a primary position in his affections, and he labored diligently in its behalf. It was the vision, the ability, the integrity, and the devotion of John Lindsay Morehead that built the Morehead Foundation."