From the North Carolina Manual. Updated by staff at the Government & Heritage Library, 2012; updated by Kelly Agan, 2016. 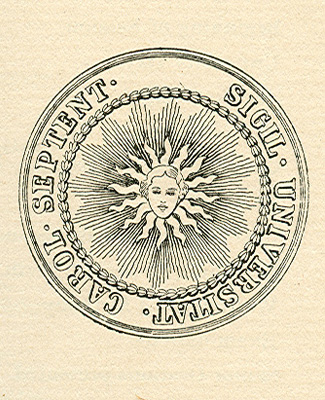 The University of North Carolina consists of seventeen institutions, all governed by one Board of Governors, with each having its own board of trustees and its distinctive history and mission.

The Board of Governors consists of 32 voting members who are elected by the North Carolina General Assembly and serve for terms of four years.

Universities are listed with their current locations and the years in which they were founded.

General Administration of the UNC System

University of North Carolina | A System of Higher Learning. https://www.northcarolina.edu/