University of North Carolina at Asheville 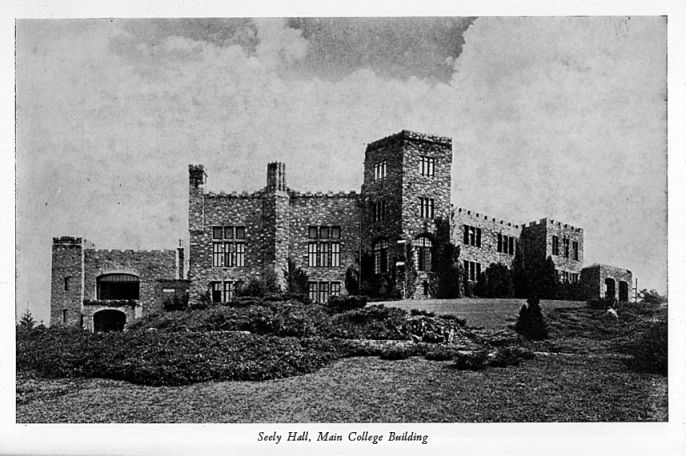 In 1927 William Henry Jones, the principal of Biltmore School near Asheville, and Alonzo Carlton Reynolds, the Buncombe County Schools superintendent, established Buncombe County Junior College, the first public junior college in the United States to offer free tuition. The following year the College of the City of Asheville was similarly established by the city school board.

The two colleges operated as free public institutions until 1930, when a financial crisis forced the city college to close and the county college to charge tuition. The name of the surviving institution was changed to Biltmore Junior College in 1930, and it became in effect the successor to both colleges. The name was changed again to Biltmore College in 1934 and to Asheville-Biltmore College in 1936. The school remained under the control of the city school board and enjoyed some city support. In 1955 the General Assembly voted a modest appropriation, increasing the amount in 1957. Under the provisions of the Community College Act of 1957, Asheville-Biltmore was the first institution to qualify as a state-supported community college, with a board of trustees appointed by the governor, the Asheville City Council, the Buncombe County Board of Commissioners, and the city and county boards of education.

In 1958 the voters of Asheville and Buncombe County approved a $500,000 bond issue for capital funds for the college. This sum, plus funds allocated by the state, enabled the college to launch the first phase of its expansion program in 1959. It was also in this year that the college acquired land in north Asheville. The first two buildings on this campus were completed and occupied for the fall term of 1961. Earlier in 1961, voters had again approved, by a very decisive majority, a $750,000 bond issue (as well as a tax levy) for the further development of the college. Local capital funds and matching funds from the state provided for the construction of five additional buildings. Also in 1961 Governor Terry Sanford appointed the Governor's 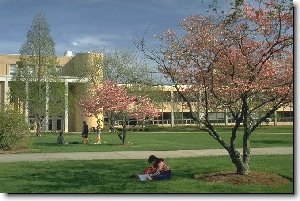 Commission on Education beyond the High School. This commission examined the future needs for higher education in North Carolina and submitted its report in August 1962. The commission's recommendations were then submitted to the General Assembly, which passed the Omnibus Higher Education Act in 1963. The action converted Asheville-Biltmore to a state senior college, effective 1 July 1963.

The University of North Carolina at Asheville is distinctive within the University of North Carolina System as the only designated liberal arts university (designated as such by the UNC Board of Governors in 1992) and one of only six public universities nationwide to be so designated. It offers 30 majors in the arts, humanities, and natural and social sciences and is noted for its required four-course humanities sequence and its undergraduate research program. In the early 2000s the university had a total enrollment of more than 3,200 students served by 290 faculty members.