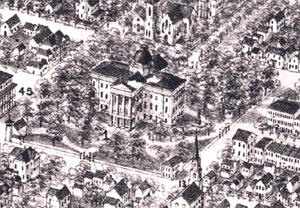 Official City of Raleigh Website: History of Raleigh North Carolina. Offers a number of timelines related to the development of Raleigh spanning from 1587 to present.

Click the links to see if these books are owned by your local library. 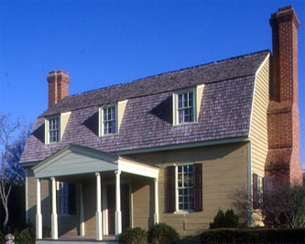 Joel Lane House. The Joel Lane House was built in the early 1770s for “The Father of Raleigh” who facilitated the location and creation of the permanent North Carolina capital city. Visit his faithfully restored plantation manor and learn about Colonel Lane and the house where North Carolina history was made.

National Register of Historic Places Travel Itinerary. Offers a list of historic sites in Raleigh with information about each site, maps to pinpoint their locations, and resources for further study.

Raleigh City Museum. The Raleigh City Museum is a private, non-profit organization dedicated to collecting, preserving, and interpreting the history of North Carolina's capital city. To view the museum's past exhibits, click here.