Part iii: Disease, Destruction, and the Loss of Cherokee Land 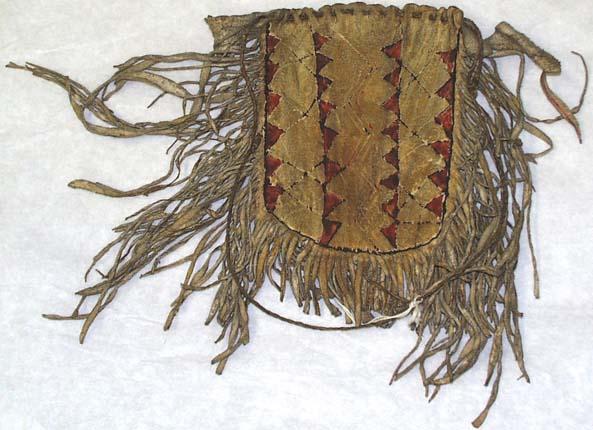 Smallpox and other diseases brought by Europeans and enslaved Africans were more devastating to the Cherokee and other southeastern Indians than war. Since the Indians did not have the immune system the Europeans had built up after centuries of contact with these diseases, simple contact could set off an epidemic. Cherokee people were exposed to smallpox for a period spanning over three centuries. Probably their first exposure was in 1698, when a smallpox epidemic decreased their population measurably. In 1738-39 the tribe experienced its worst epidemic from smallpox, when the disease was brought by traders or was brought back from an expedition in which the Cherokee aided the British against the Spanish in Florida. Between 7,000 and 10,000 Cherokees died, representing about one-half of the tribe's population. Since medicine men were unable to provide a cure, the Cherokee tried a traditional method of purification—sweat houses followed by plunging into icy streams. This practice only added to the number who died. Others who survived the disease were horror stricken by their disfigurement and killed themselves rather than live in disgrace.

In addition to population losses, the 1738-39 epidemic had other consequences for the Cherokee. Towns were relocated, Cherokee distrust of the English increased, and the French gained a foothold among the tribe. The epidemic also brought a deterioration of Cherokee culture by challenging religious beliefs, almost destroying the medicine man's perceived power. Smallpox struck the Cherokee people again in 1759-60 during the French and Indian War.

Although the Cherokee first made land cessions to Europeans in 1721 and 1755, British victory in the French and Indian War in 1763 ended the need for the tribe as a buffer and brought increasing pressure of colonial expansion. Although the Proclamation Line of 1763 officially prohibited white settlers from entering Indian territory, white encroachment on Cherokee lands continued after the establishment of the line. The years 1768, 1770, 1773, and 1775 saw a series of "voluntary" land cessions made by the Cherokee. The 1775 cession, led by land speculator Judge Richard Henderson, involved most of the upper half of Cherokee hunting grounds and included most of what is modern-day Kentucky. In all during this period, the Cherokee people ceded almost 50,000 square miles of land. 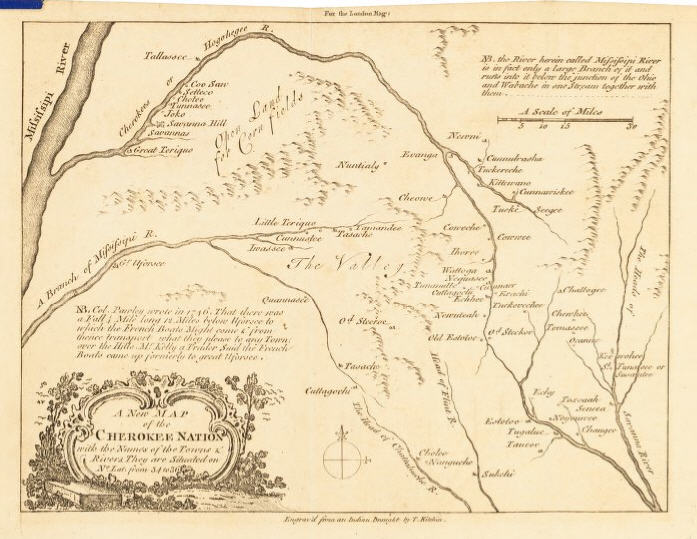