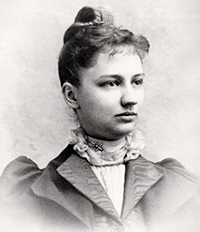 The Ruth Coltrane Cannon Award, North Carolina's most prestigious award for historic preservation achievement, was established by Ruth Coltrane Cannon and her husband, Charles A. Cannon, in 1948. The North Carolina Society for the Preservation of Antiquities originally administered the award, and for many years playwright Paul Green made the formal presentation on behalf of the society. Recipients' names are engraved on a silver bowl prominently displayed in the North Carolina Museum of History in Raleigh, and engraved silver replicas of a Revolutionary War camp cup are given to winners. 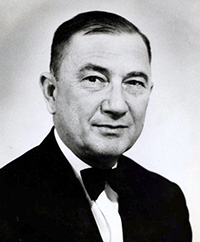 Popularly known as Preservation North Carolina, the organization continues to administer the Cannon Awards. From 1948 to 1982, a total of 161 awards were given to individuals and organizations, but since 1982 only a single Cannon Award is given each year.