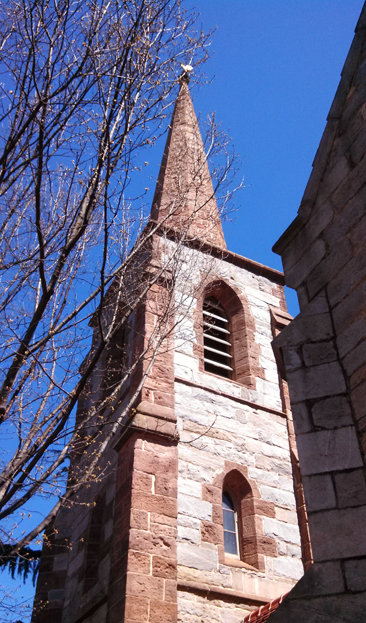 Josiah Ogden Watson, army surgeon, politician, and planter of immense wealth, was a son of John Watson of Pineville in Johnston County. About 1815 he married Penninah Tartt (1790–30 Jan. 1848), the daughter of Elnathan and Obedience Thomas Tartt of Edgecombe (now Wilson) County. Their only child, Elizabeth Obedience, died in Wilmington on 3 Dec. 1839 at age twenty.

As early as 1802 Watson studied under Dr. William Haywood of Tarboro before attending the Medical College at Philadelphia. In 1807 he sold two lots in Tarboro and moved to Charleston, S.C., where he "enjoyed the friendship of the family of Gov. Alston" as well as a "lucrative practice." During the War of 1812 he became a surgeon in the U.S. Army under General Andrew Jackson and "attracted the warm regards and friendship of that great man, which he retained in full force until his death."

Having returned to Johnston County after the war, Watson served as its representative in the General Assembly of 17 Nov. 1828–10 Jan. 1829. He was a member of the Electoral College of 1836 and ran unsuccessfully for the U.S. Congress in 1841. For many years he was chairman of the Johnston County Court and of the Democratic state central committee; he was numbered among the distinguished men under Governor John Motley Morehead "to superintend on behalf of the State works of public utility."

In addition to his medical practice, Watson engaged in numerous land transactions in Wake, Johnston, and Edgecombe counties and in the states of Alabama and Mississippi. He owned a wool factory in Raleigh, the Neuse River Mill, 40 shares of North Carolina Railroad Company stock, and about 350 slaves. He died at his Sharon plantation near Raleigh leaving a lengthy will in which he divided his great wealth among friends and kinsmen after providing money for "a steeple or tower to the new church edifice" and annually "a teacher for the Parish School of Christ Church."