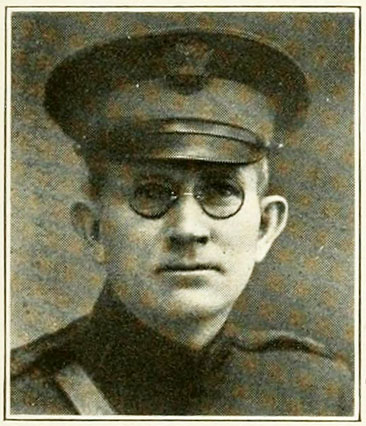 Clare Purcell, Methodist clergyman, was born at Columbia, Ala., the son of William Henry and Mary Callen Purcell. His ancestors were from eastern North Carolina. He received his undergraduate degree from Birmingham-Southern College in 1916 and a diploma in theology and the bachelor of divinity degree from Vanderbilt University Divinity School. In 1918–19 he was chaplain of the 131st Infantry, U.S. Army, American Expeditionary Force. Ordained deacon by Bishop Elijah E. Hoss and elder by Bishop James H. McCoy, he was assigned to a series of churches in Alabama until elected a bishop of the Methodist Episcopal Church, South, in 1938 and assigned to supervise the North Carolina, western North Carolina, South Carolina, and upper South Carolina conferences. Over the years his assignments changed, but North Carolina was a part of them until 1948, when he was assigned solely to Alabama. He retired in 1956.

In 1910 he married Ida West, and they became the parents of William Wood-Rowe, John Robert, and Ida Claire.