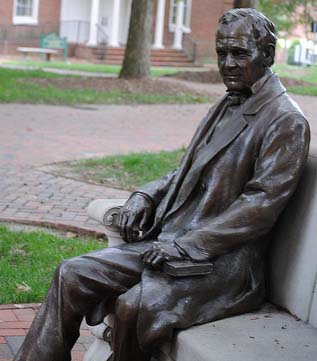 ce, merchant and philanthropist, Presbyterian layman, and founder of Peace Institute, was born in Granville County. His father, John Peace, was a wealthy planter; his mother was Margaret Scott. Little is known of his early life, but he is believed to have been in the first class of The University of North Carolina; leaving before graduation, he went to Raleigh in 1796.

Four years after Raleigh was established, William and his brother Joseph opened a mercantile business on Fayetteville Street. After Joseph's death in 1842, William became sole owner, earning the title of "merchant prince." During the War of 1812, he served as lieutenant and later captain of the militia. After the war he was a commissioner of city government at the time the old governor's mansion was constructed in 1816. The building was used as the mansion until the end of the Civil War, and in 1876 it was converted into a public school.

For forty-five years Peace was director of the Bank of the State and the Bank of North Carolina. He acted as chief trustee of the Rex Hospital Fund, which had been left by John Rex to aid in the development of the Raleigh community. Peace was active in civic affairs and the advancement of education. In 1830 he purchased the original Raleigh Academy building and equipment, served as treasurer, and advanced funds to meet deficits in order to keep the school open until 1855.

Peace petitioned Orange Presbytery to establish a Presbyterian church in Raleigh and, when on 21 Jan. 1816 the First Presbyterian Church was organized, he was one of the charter ruling elders. In 1858 he, together with other zealous Presbyterians, obtained the charter for a female seminary intended "to have for its object the thoro education of young ladies, not only in the substantial branches of knowledge but also in those which are elegant and ornamental." To this purpose he subscribed $10,000 (one-third of the cost) and donated the land for the establishment of a woman's college,  which was named Peace Institute (now Peace College) in his honor. The original building was partially constructed in 1860, but during the war it was occupied as a Confederate hospital (on 6 June 1862) and later it was used by the Freedmen's Bureau. Thus, Peace Institute did not open as a school until 1872, seven years after Peace's death. The street bordering Peace Institute on the south was also named for William Peace.

Peace never married. At the time of his death, in the early days of Reconstruction, he 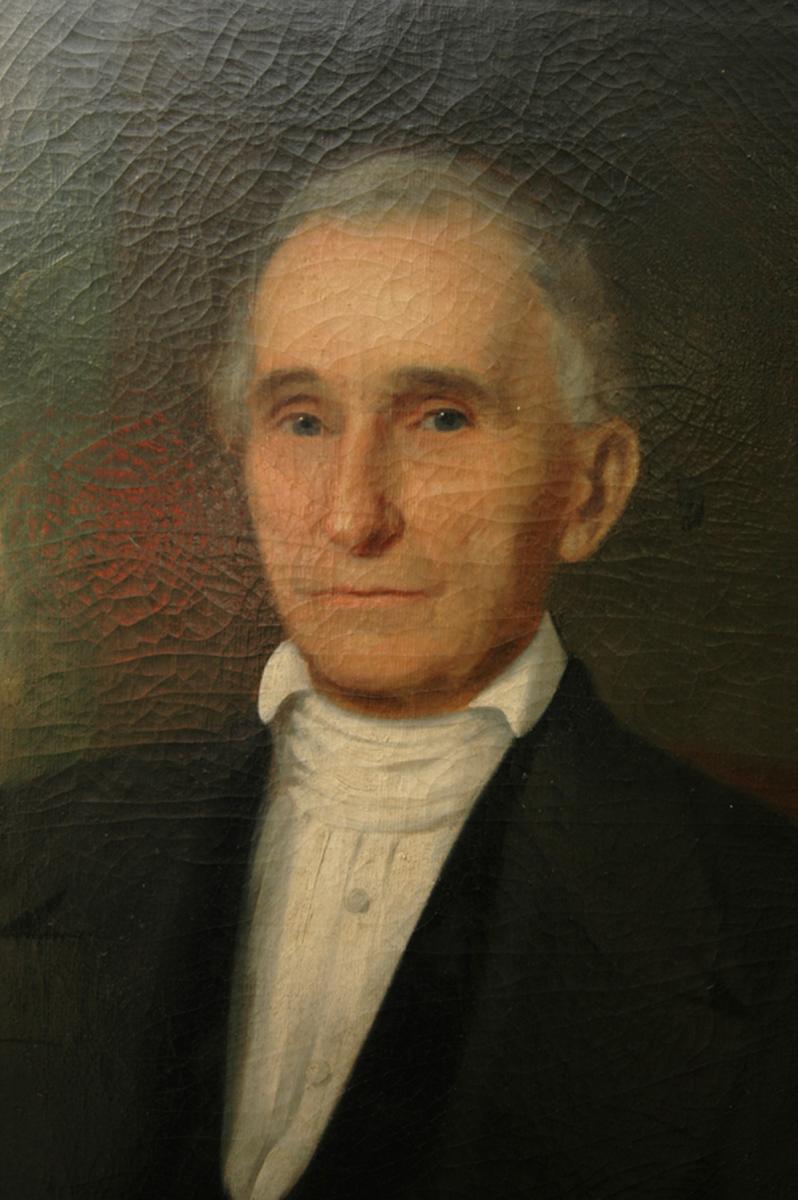 was residing at the home of Governor W. W. Holden, where he had lived for many years, and at age ninety-two he was the oldest citizen of Raleigh. William and Joseph Peace were buried side by side near the center of the Old City Cemetery on New Bern Avenue. The graves are circumscribed by a wall several feet high and the inscriptions on the stones are very weatherworn. A heavy marble slab giving Peace's name and the date of his birth and death covers his grave.

Several portraits of William Peace exist. One oil painting by William Garl Browne was executed in 1857, when Peace was eighty-five. Presented to Peace Institute by Governor Holden, it hangs in the chapel of Peace College.

James R. Young, Peace Institute, Its History and Ownership as Shown by Its Charter (no date). 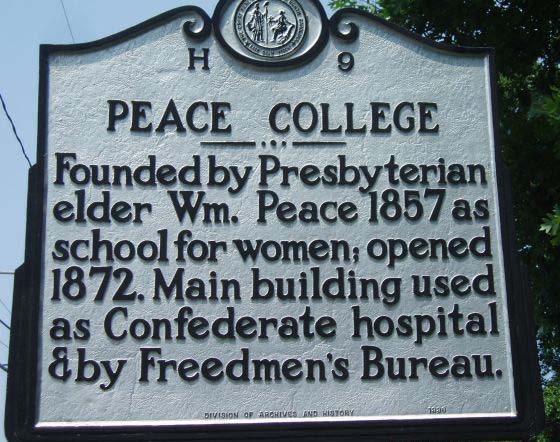