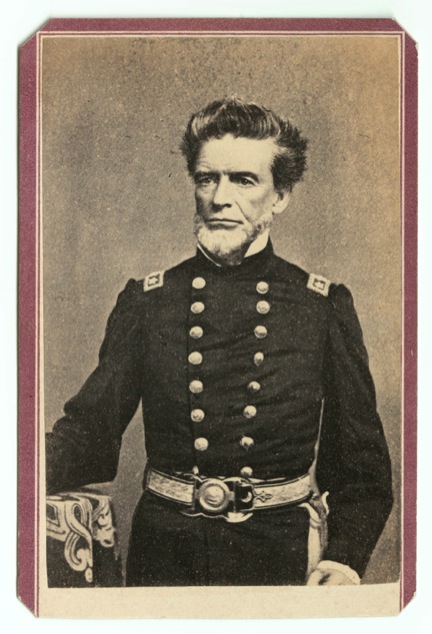 Thomas Overton Moore, cotton and sugar planter and governor of Louisiana, was born in Sampson County, the first of ten children of James and Emma Jane Overton Moore. He was a descendant of Roger Moore of Charles Town, S.C. After attending local schools he left North Carolina in the early 1820s to live with his grandfather, General Thomas Overton, near Nashville, Tenn., and in 1824 he moved to Rapides Parish in central Louisiana to live with an uncle. There he learned large-scale planting and became an overseer of the plantation. Moore began buying land, and following his marriage to Bethiah Jane Leonard in November 1830, he became a planter, eventually acquiring over two thousand acres, including a plantation given to his wife by her parents. The couple's first two children died in infancy, the third lived to be seven, and the fourth to be five; the fifth, Emma Jane, survived and left descendants.

In 1842 Moore entered local politics, and in 1848 he became a state senator. In the legislature he supported a bill to establish a "seminary" that evolved into Louisiana State University. In 1852 he was a delegate to the state Democratic convention. Returning to the legislature, he became an advocate of several popular causes including support for the seminary. In 1859 Moore was nominated for governor and reluctantly consented to become a candidate. He did not campaign for the post and, in fact, left the state to visit relatives in North Carolina and Tennessee and to make a trip to Washington, D.C., and Baltimore. He was overwhelmingly elected, and it was to him as governor-elect that U.S. Army Major William T. Sherman reported in November 1859, when he arrived to become the seminary's first superintendent.

Inaugurated on 23 January 1860, Moore soon faced a crisis as the Civil War approached. He wanted to hold his state in the Union "if any honorable way" could be found, but the course of events led the Louisiana Secession Convention to vote on 25 January 1861 to secede. The governor moved from Baton Rouge to New Orleans, where he could more effectively serve the state, but with the advance of Federal forces, state records and archives were removed from Baton Rouge to Opelousas. At a session of the legislature there, Shreveport was named the state capital. During the war Louisiana was invaded and parts of the state soon fell into enemy hands. Governor Moore's administration was concerned over the fact that Confederate officials failed to help protect the state.

When his term of office ended in January 1864, Moore returned to his home, but Federal officials put a price on his head and he fled to a plantation he owned in Houston County, Tex. There he met other refugee officials from Louisiana, Arkansas, and Missouri, some of whom joined Moore in going to Mexico City. From Mexico Moore went to Cuba, where in November 1865 he was granted a parole by President Andrew Johnson. Returning to his Louisiana plantation, he discovered that his home had been destroyed by the Federal army and that his plantation had fallen into ruin. He and his wife lived in an overseer's house, and there in January 1867 he received word that President Johnson had granted him a full pardon. This pardon was influenced by William T. Sherman. Although his health was failing, he was a delegate to the state Democratic convention in Baton Rouge in 1874. He became seriously ill early in 1876 and died in the spring. He was buried in the cemetery of the Mount Olivet Cemetery and Chapel, in Pineville, Louisiana.