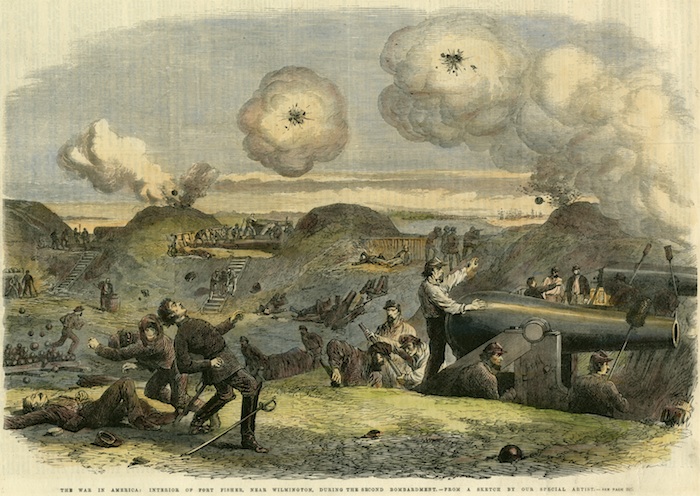 Bruce Cotten, collector, writer, and army officer, was a native of Wilson, but his family soon moved to Pitt County. His father, Colonel Robert Randolph Cotten, a businessman and owner of Cottendale Plantation, was the son of John Llewellyn and Nancy Pennine Johnson Cotten. Bruce's mother, Sally Sims Southall Cotten, a widely known author and civic leader, was the daughter of Susanna Sims and Thomas James Southall. Cotten had five brothers and sisters, one of whom was Navy Captain Lyman Atkinson.

Cotten attended Horner's Military School at Oxford and, in 1891–92, The University of North Carolina. After a short business career, he went to Alaska during the gold rush, later describing his experiences in An Adventure in Alaska, During the Gold Excitement of 1897–1898 (1922). Upon returning to Seattle, he volunteered for the Spanish-American War. He then joined the regular army, participating in the Boxer Campaign (1900) and the Philippine Insurrection (1901–2) and winning a commission in 1901. During World War I he served as chief of military intelligence of the second military intelligence division of the general staff (1918–19). At his discharge he held the rank of major. Cotten described this career in Drills, Raids and Escapades (1925).

While stationed at Fort McHenry, Cotten met Edith Johns, the widow of Jesse Tyson, a Baltimore industrialist who had made a fortune mining chrome. Cotten followed her to Europe, where they were married on 4 Aug. 1910. They lived at Cylburn, a mansion and showplace of some 180 acres that is now a Baltimore City Park, used as a wildflower display and garden center. Mrs. Cotten, as chairwoman of the assembly for a quarter of a century, was "Baltimore's social arbiter." She was also a patron of music and the theater. She died in 1942; they had no children.

Cotten was an avid collector of materials pertaining to North Carolina, amassing the largest known private assortment of materials on state history. Early inspiration to assemble the collection came from his mother, who had noted the paucity of materials available for the state exhibit at the 1892 Chicago World's Fair. His collection and experiences are described in his Housed on the Third Floor (1941). Upon his death, he willed the entire collection to The University of North Carolina, where it forms a significant part of the North Carolina Collection. He investigated his own family history, compiling The Cotten Family of North Carolina (reprinted in 1963), and related local legends and family reminiscences in As We Were: A Personal Sketch of Family Life (1935) and The Mirrors of Bensboro (1925).

He was buried in Baltimore.