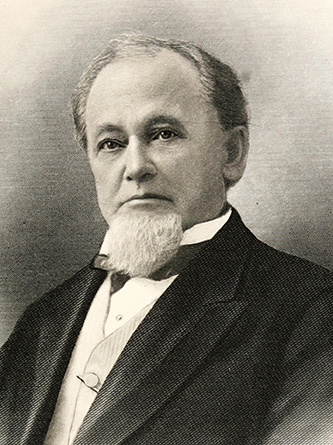 Henry Ravenscroft Bryan, attorney and judge, was born in New Bern, the sixth son of John Heritage Bryan and his wife, Mary Williams Shepard. Bryan's paternal grandparents were James and Rachel Heritage Bryan; James West Bryan was his uncle. His maternal grandparents were William and Mary Blount Shepard. Shepard, uncle of Nicholas Biddle, chief officer of the Bank of the United States, was a principal owner of the privateer Snap Dragon, made famous by Captain Otway Burns during the War of 1812.

John Heritage Bryan moved his family from New Bern to Raleigh in 1838 so that the eight sons might be closer to Chapel Hill and the daughters could attend St. Mary's School. The father practiced law at Raleigh.

Henry Ravenscroft Bryan (the middle name honoring the late Right Reverend John Stark Ravenscroft [1772–1830], first bishop of the Episcopal Diocese of North Carolina) attended the Raleigh Classical, Mathematical and Military Academy and then in 1856 was graduated with first and second honors and an A.B. degree from The University of North Carolina, delivering the Latin salutatory. The next year he was licensed to practice law in the county courts.

Prevented by an incurable physical disability from active participation in the Civil War, although an ardent supporter of the Confederacy, Bryan refuged with his family upstate. He returned home after the conflict and during the Reconstruction era defended many leading citizens of Craven and Lenoir counties, on trial for alleged 1868 Ku Klux Klan offenses. 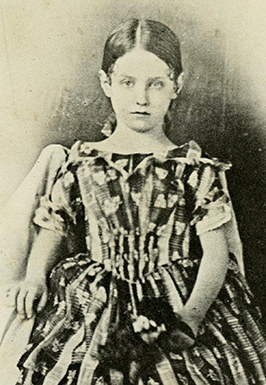 Among Bryan's offices were vestryman (for fifty years) and junior warden of Christ Episcopal Church, University of North Carolina trustee, federal court clerk, justice of the peace, attorney for the Atlantic and North Carolina Railroad Company and the Craven County board of commissioners, city attorney and mayor of New Bern, director on the board of the state penitentiary, presidential elector, and judge of the superior courts. When he retired in 1907, after sixteen years on the bench, he wrote: "I served the state during my term to the best of my ability, and endeavored to administer justice without fear, favor or affection. I have never in that high and responsible office done other than my duty as I understood it."

Following Bryan's death in New Bern and burial there in Cedar Grove Cemetery, the General Assembly adopted a resolution of respect praising his "patriotic interest in public affairs" during his judgeship and adding that he upheld "with dignity, ability and great learning the loftiest traditions and ideals of that court." Memorial Hall at Chapel Hill has a tablet honoring him. A memorial tablet and his portrait are in the courtroom of the Craven County courthouse.