The Tarboro Daily Southerner, one of the oldest daily newspapers in North Carolina, was first published in 1826 as the Tarborough Free Press. According to tradition, the word "free" was dropped from the title because the first publisher and editor, George Howard, declined to print a controversial article submitted by a political opponent. The disappointed contributor wanted to know what was "free" about a paper that would not publish opinions contrary to its own. Howard saw the logic in this, and the paper forthwith became the Tarborough Press. In 1852 it was renamed the Tarboro Daily Southerner. 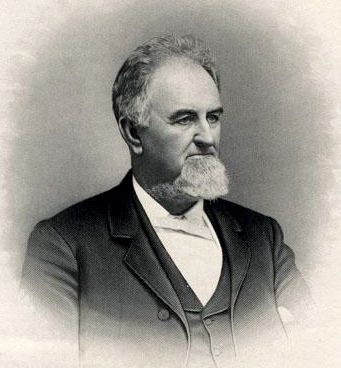 Howard, a native of Baltimore, had published a paper in Halifax before moving to Tarboro. In 1844 his 14-year-old son George Howard Jr. joined his father at the Daily Southerner. Six years later young Howard became editor, and there is no evidence of his father's further connection with the paper. Since his duties from the first had been editorial, George Jr. presumably was one of the youngest, if not the youngest, newspaper editor in North Carolina history. Meanwhile, he was graduated from the University of North Carolina in 1852.

In 1863 the Howard family sold the Daily Southerner to L. D. Pender, who was the editor during the Civil War. A severe paper shortage reduced its size to two pages, and it missed its publication date on more than one occasion. Around the time of the Union raid on Tarboro on 19 July 1863, the newspaper did not appear. On resuming publication, the Daily Southerner contained no mention of the raid; the editor simply noted that "for reasons which we deem unnecessary here to state, the Southerner has suspended for several weeks past."

From the Civil War until 2006, the Tarboro Daily Southerner had many owners (among them, Governor Henry Toole Clark), many editors, and several names. Four family names have been associated with the paper for many years at a time: first the Howards for over 40 years; Frank Powell for 35 years; and the Bourne and Creech families, who owned or edited the paper for well over half a century. By 2006 the Daily Southerner was owned by Community Newspaper Holdings, Inc., a media group headquartered in Birmingham, Ala.