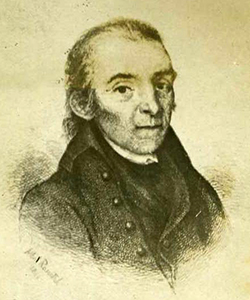 The Council Extraordinary was a committee established by the General Assembly to exercise executive powers jointly with the governor in revolutionary North Carolina. Under the emergency conditions caused by the British invasion of the state in 1780 and 1781, the governor had little power and was unable to act effectively. Governor Abner Nash had urged the creation of a three-member Board of War to assist him on military matters when the Assembly was not in session. The board was established by the Assembly on 12 Sept. 1780, but Nash soon turned against it because he felt that it was encroaching on his powers. Nevertheless, he still believed that an advisory board with executive authority was necessary.