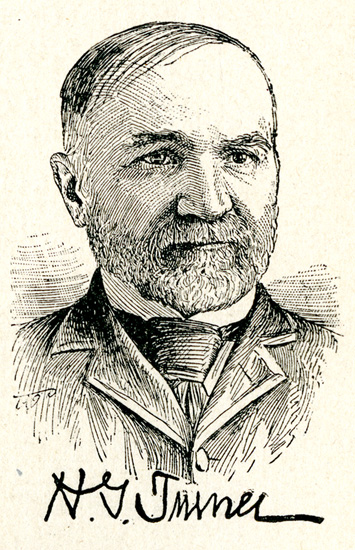 Henry Gray Turner, congressman, legislator, and Confederate officer, was born near the young community of Henderson in the part of Franklin County that became Vance County in 1881. He was the son of Archibald Adams and Mary Anne Howze Turner who moved to North Carolina from Frederick County, Va. Young Henry is said to have enrolled at The University of North Carolina but withdrew shortly afterwards because of illness. He then entered the University of Virginia, but after the death of his father in 1857, he left and became principal of an academy in Brooks County, Ga.

On 6 May 1862 Turner enlisted as a private in the Georgia infantry but soon transferred as a second lieutenant to the Twenty-third Regiment, North Carolina Volunteers, in which his brother was also an officer. In August he was elected captain of Company H. At the Battle of Gettysburg in July 1863 he was struck in the left shoulder by a rifle ball and taken prisoner. Following preliminary treatment in an army hospital, he was held first at Johnson's Island, Ohio, then at Point Lookout, Md., and finally at Fort Delaware, Del., from where he was cleared for exchange. Arriving in Richmond, Va., he was examined by Confederate surgeons in October 1864 and sent to the Confederate hospital at Kittrell Springs, N.C. Still unable to return to duty, he spent some time at his old home in Henderson and was continued on leave until the end of the war.

Returning to Georgia, he was admitted to the bar and on 18 June 1865 married Lavinia Calhoun Morton, the daughter of Judge James Oliver Morton. Turner entered politics as a delegate to the state Democratic convention in 1872, and between 1874 and 1879 he was a member of the Georgia House of Representatives. As a legislator in 1879, in a case that attracted considerable attention, he managed the 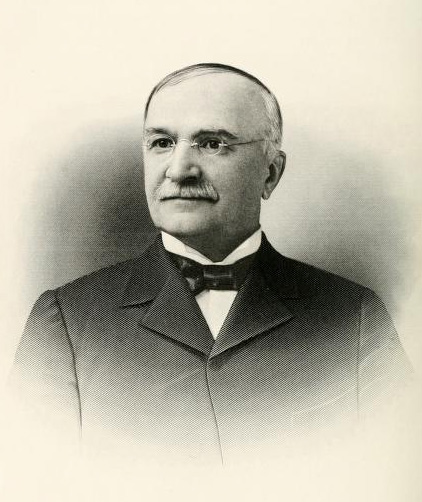 impeachment trial of several state officials charged with improper use of public funds. In 1880 he was elected to Congress, where he served seven consecutive terms between 1881 and 1897. In 1890 he contributed a chapter entitled "Reconstruction in Georgia" to Why the Solid South? or Reconstruction and Its Result, edited by Alabama congressman Hilary A. Herbert; published in Baltimore, this work contained chapters by other southern congressmen.

Appointed to the Georgia Supreme Court, Turner served from 1903 until declining health obliged him to resign. Returning home from Baltimore, where he had gone to consult physicians about his health, he died in Raleigh at the home of his brother, Dr. Vines E. Turner. His body was returned to his home in Quitman, where he was buried in West End Cemetery. Turner County, created in 1905, was named in his honor. He was survived by a daughter and two sons.

Walter Clark, ed., Histories of the Several Regiments and Battalions from North Carolina in the Great War, vol. 2 (1901 [portrait]).

"Memorial of Hon. Henry G. Turner," in Reports of Cases Decided in the Supreme Court of the State of Georgia at the March Term, 1904: Georgia Supreme Court Reports, vol. 120 (1904).