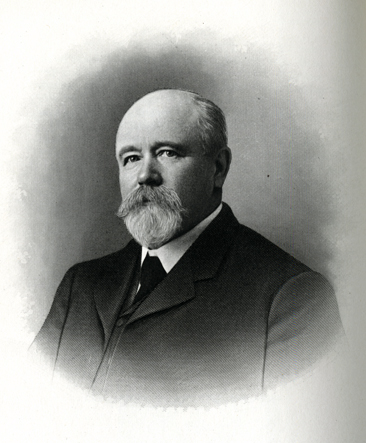 Lycurgus Lafayette Staton, physician and businessman, was born in Edgecombe County, the son of Henry Lafayette and Margaret Batts Staton. He attended the local public schools, Wilkinson's Male Academy in Tarboro, Horner School in Oxford, and Virginia Military Institute. In 1869 Staton began to study medicine under a preceptor, Dr. J. W. Jones of Tarboro; later he attended the College of Physicians and Surgeons of New York and then the University Medical College of New York, from which he received an M.D. degree in 1870. After practicing for a while in New York, he continued his profession in Tarboro, where he also established a drug business under the name of Staton and Zoeller. His partner, the chemist Edward V. Zoeller, was in charge of the work.

Staton was especially interested in surgery and in the 1880s reported a number of his cases in the North Carolina Medical Journal. One of his articles describes the restoration of a hand that had been separated from the arm; another is on "Gastrotomy or Gastrostomy." In his "Textbook on Surgery" he described an unusual operation for that time: surgery on a child whose esophagus had been destroyed by swallowing lye. Also interested in public health, Staton served as the health officer of Edgecombe County for twelve years. He was one of the founders of the Pittman Sanatorium, where he became a visiting physician, and was active in the state and county medical societies.

In addition to practicing medicine, Staton was a successful businessman. He organized the Shiloh Mills, the Tar River Steamboat Company, and the Tar River Oil Company. He also reorganized and was a director of the Pamlico Insurance and Banking Company and was president of the Tar River Cotton Factory. Further, he owned several large cotton plantations and was interested in the improvement of farming methods.

In 1871 he married Katherine E. Baker of Tarboro. They had three children—Henry, who became a lawyer and practiced in New York City; Adolphus, who became a naval officer; and Sallie Baker, who was graduated from Vassar College in 1897.