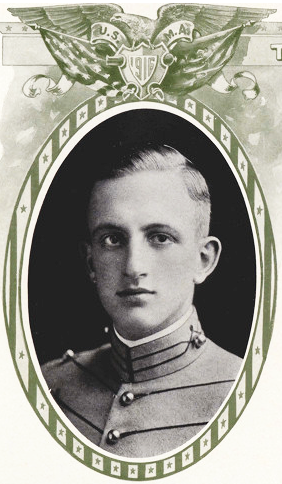 William Ewen Shipp, Jr., army officer and diplomatic military attaché, was born in Winston, the son of William E. and Margaret Busbee Shipp. A 1916 graduate of the U.S. Military Academy at West Point, he ranked 54 in a class of 125. Commissioned upon graduation, he participated first in the Mexican Border Service in New Mexico. During World War I he held a temporary commission as major of cavalry, and in 1918 he was an instructor in modern languages at the Military Academy. Returning to the grade of captain, he was commanding officer of troops on transport ships to Europe. He served in Germany, Belgium, and France, part of the time with the American Graves Registration Service. Following a number of assignments in the United States and graduation from several service schools, he was executive officer of the 463d Field Artillery Battalion in Charlotte.

In 1927, having recently served in the military intelligence division of the War Department in Washington, D.C., Shipp became assistant military attaché at the American Embassy in Rome, where he remained until 1930. From 1932 to 1936 he was military attaché to the Baltic States and to Finland. Between 1938 and 1941 he served in the Eastern European Intelligence section and was promoted to lieutenant colonel. There followed a year with the American Legation in Lisbon, Portugal. He was named attaché to Yugoslavia and later to Iran, but both assignments were canceled due to the war. Promoted to colonel in 1942, he was attaché at Quito, Ecuador, for a year and a half before being transferred to Asunción, Paraguay. Returning to the United States, he was with the War Department General Staff in Washington for three years and in 1944 became assistant chief of staff, G-2, in the Panama Canal Department. He served in Baghdad, Iraq, from 1947 to 1950. Shipp received a decoration for service on the Mexican Border and was honored with the following orders: Crown of Italy; Vasco Núñez de Balboa (Panama); Chevalier of the White Rose (Finland); Abdon Calderón, First Class (Ecuador); and the Gold Medal, Military Circle of the Army (Ecuador). After retiring from the army on 31 Aug. 1954 as a colonel, he lived in Front Royal, Va. He died in Winchester, Va., after he was thrown from a horse while on a hunting trip. Shipp was buried in the National Cemetery, Alexandria, Va. He never married.