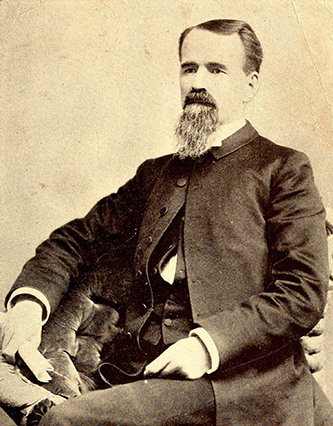 Frank Lewis Reid, Methodist minister and educator, was the son of Numa F., a Methodist minister, and Ann E. Wright Reid of Wentworth. His father moved frequently on his pastoral duties, but the Reid children were reared at the family home in Wentworth and educated in the local school. Frank Reid's grandfather, James Reid, was a pioneer North Carolina Methodist minister. Frank Reid entered Trinity College and was graduated in June 1870. In 1873 Trinity granted him an A.M. degree.

At age nineteen he became principal of Kernersville High School, a position he held until December 1870, when he joined the North Carolina Conference as a minister. His first pastoral charge was the Madison Circuit in Rockingham County, and in January 1874 he was appointed to Louisburg. In Louisburg he was selected president of Louisburg Female College, a Methodist-affiliated junior college, and served until ill health and a throat infection led to his resignation in June 1878 from both the pulpit and the college. 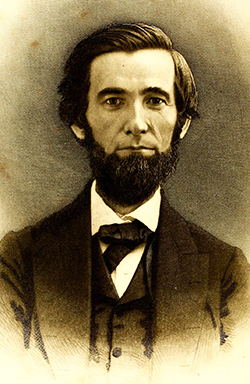 In 1881 Reid became pastor of the Edenton Street Methodist Church, and by 1888 he was named presiding elder of the Raleigh District. He was a delegate to the General Conference of the Methodist Episcopal Church, South, at St. Louis in 1890 and the following year attended the Ecumenical Conference in Washington, D.C. While in Raleigh, he filled a number of civic positions, serving as director of the state penitentiary and secretary of the penitentiary board. He was a member of the city school committee, and Governor Elias Carr appointed him to the board of the North Carolina Railroad Company.

A lifelong Mason, Reid was twice chaplain of the state Grand Lodge. In 1888 he was named a trustee of Trinity College and remained on that board until his death. Reid was awarded the honorary D.D. degree by The University of North Carolina in 1890. In 1893 he was appointed president of Greensboro College, a Methodist female senior college, and began his tenure in May. He applied himself to his new position with his usual dedication but died the following year and was buried in Greensboro.

Journal of the Annual Conference of the Methodist Episcopal Church, South, 1894 .