David Paton, architect, the third of twelve children of John (1772–1842) and Elenor Roper Paton, was born in Edinburgh, Scotland. He attended the University of Edinburgh (1820–24) and was trained as a builder and architect by his father, an extensive builder in Edinburgh. David Paton gained much experience in the design of business and residential structures in the New Town of Edinburgh, where construction was in stone and the neoclassical style dominated design. He worked from November 1829 to May 1830 as an assistant in the London office of John Soane (later Sir John Soane), then the leading English architect.

After leaving Soane's office, Paton returned to Scotland, then sailed for America "with a view to the more active prosecution of his profession there." He reached New York on 30 July 1833 and began to search for employment among the architects of the city, including the leading firm of Ithiel Town and Alexander Jackson Davis.

After the North Carolina State House burned on 21 June 1831, the General Assembly late in 1832 had decided to rebuild on the old site, using stone as the principal building material. The initial plan of the capitol was provided by William Nichols, then of Alabama, who as state architect had greatly enlarged and improved the statehouse in 1820–24, and by his son and agent, William Nichols, Jr. In June 1833 the building commissioners approved the Nichols plan, which was an enlarged and improved version of the statehouse plan. In July they dispensed with the services of the Nicholses and immediately engaged the New York architectural firm of Town and Davis, which modified and improved the Nichols plan, then already in the course of execution. The building superintendents resigned in mid-1834, and the commissioners asked Ithiel Town to find a replacement. He chose David Paton, whose professional experience, especially in stone construction, ideally fitted him for the task. On behalf of the commissioners, Town on 10 Sept. 1834 contracted with Paton—for three dollars a day—to take over the superintendence of the stonecutting and masonry, as well as of the remainder of the project if the commissioners wished it. 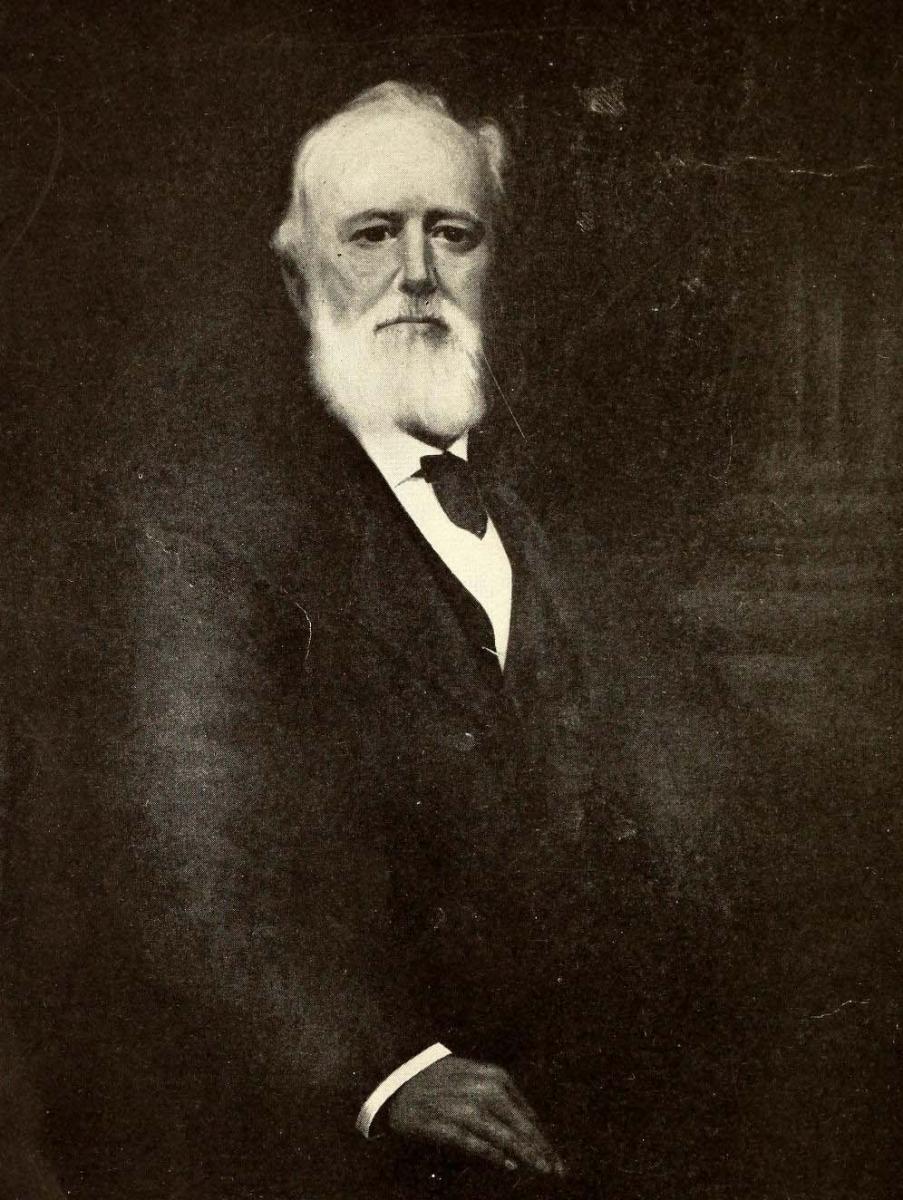 When Paton reached Raleigh and began work on 16 Sept. 1834, the exterior walls of the capitol were forty feet high and the general plan was considered well settled. He was immediately made clerk of the works with the entire superintendence of the project as the building commissioners' employee. (Under a direct arrangement with Town and Davis and acting as its employee, he undertook to do concurrently much of the architectural detail work as well.) He kept the extensive labor accounts for all employees, who by 1837 numbered more than 330. By reorganizing the work force, he achieved economies in supervision.

Paton soon gained the confidence of the building commissioners, who accepted his suggestions for modifications in the plan that they had agreed upon with Town. Professionally much offended by that experience, Town withdrew his firm from the project. The commissioners in March 1835 made Paton their architect as well as superintendent, and henceforth he had complete responsibility for the design and construction of the capitol.

Although the basic features and dimensions of the Nichols–Town and Davis plan were well settled by the time Paton took over, he was able to make a number of significant changes. He made the first floor offices and corridors fireproof by spanning them with masonry groin vaults, introduced the galleried opening between the first and second floor levels in the rotunda, moved the supreme court and library rooms from the second to the third floor and introduced their domed and toplit vestibules, redesigned the east and west wings to provide more offices and committee rooms, added public galleries at the third-floor level in the legislative chambers, and effected several other improvements in the plans for the interior. These changes had the effect of making the building more functional without a sacrifice—and often with a gain—in architectural elegance. He eliminated some of the intended exterior decorative details of the pediments, the blocking course of the north and south flanks, and the dome. Paton supervised the execution of the upper third of the exterior walls, the porticoes, the dome and its drum, and all of the interior of the capitol, and therefore he is due much credit for the quality of the work even when it was carried out to the designs of others.

In addition to his work on the building site, Paton made annual trips to Philadelphia and sometimes to New York to consult other architects, observe other major public buildings under construction, engage craftsmen, and procure fittings and equipment not available locally.

For most of the nearly six years he worked on the capitol, Paton was well regarded by the building commissioners and citizens of Raleigh. The commissioners increased his salary progressively from three to five dollars a day, effective 1 Feb. 1837. By early 1840, however, tensions between Paton and the commissioners—exacerbated if not initiated by his demands for more pay—became unsupportable and he was dismissed on 23 May 1840 as the capitol neared completion. Throughout much of his time in Raleigh and for many years after he left North Carolina, Paton futilely pursued his probably meritorious claim for additional compensation. He contended that his services as architect were over and above those called for by his initial contract with the state as construction superintendent and were performed from March 1835 onwards based on the commissioners' promise of extra compensation.

Paton's duties with the state allowed him no time for remunerative private professional work. In 1835, however, he provided without compensation plans for the buildings of the Caldwell Institute, a Presbyterian-sponsored classical school for boys, which the trustees gratefully adopted. In 1839–40 he gave advice about contemplated alterations to buildings of The University of North Carolina, including covering their exterior brick walls with a protective cement wash. In 1837 Paton declined the post of master builder of the U.S. Arsenal at Fayetteville.

Paton left Raleigh for New York in June 1840 and journeyed to Scotland that fall. After working for several years in Edinburgh, where he seems not to have opened an architectural practice in his own name, Paton returned to the United States in 1849. He settled in the city of Brooklyn, where his only certain employment for the remainder of his career was as an instructor of architectural and mechanical drawing in technical institutes in Brooklyn and New York City. Although Paton had a professional office, documentation or family tradition of a substantial architectural practice has not been found. Disabled by a paralytic stroke about 1875, Paton had to decline an invitation in 1878 to advise on a plan for a governor's mansion for North Carolina. His work on the North Carolina state capitol done by the time he was thirty-nine, Paton never fulfilled the promise of that significant early achievement.

David Paton never became a U.S. citizen. He died in Brooklyn, where he was buried in Cypress Hill Cemetery.