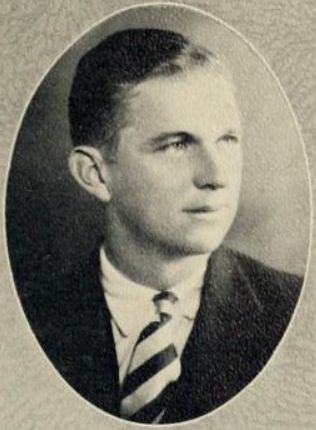 William McNeal Nicholson, medical educator, was born in Bath, the son of John T. and Annie K. Nicholson. After graduation from a local high school, he entered Duke University in the fall of 1923 and was graduated with a bachelor of arts degree in 1927. He subsequently entered Johns Hopkins Medical School, Baltimore, where he received a doctor of medicine degree in 1931.

Remaining at Johns Hopkins, Nicholson served first as resident house officer (1931–32), then as assistant in pathology (1932–35). From 1933 to 1935 he was the John J. Archbold Fellow in Medicine at Johns Hopkins Hospital. In 1935 he returned to Duke as an instructor in medicine, and in 1952 he was promoted to full professor. Early he became chief of the Metabolism Clinic and director of postgraduate education. For eight years (1960–68) he was assistant dean of the Duke School of Medicine, in charge of continuing medical education. He remained professor of medicine and endocrinology until his death.

When Nicholson began his forty-year career at the Duke School of Medicine, the school and Duke Hospital were in their formative years; he provided a complementary scholarship and medical skill that did much to establish both institutions as leaders in medical education and service. He was the author of more than thirty articles appearing in professional journals and was in constant demand as a consultant. Nicholson was particularly proud of the large number of successful physicians and specialists who had trained under him at Duke.

On 30 Nov. 1926 he married Eunice Stamey. They had three children: Anne Katherine, William McNeal, Jr., and Samuel Thorne. He died several weeks before his sixty-ninth birthday. Funeral services were held in Durham, with interment in Maplewood Cemetery.