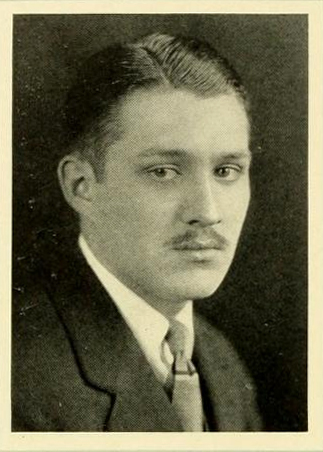 Arthur Hill London, Jr., pediatrician and medical educator, was born in Pittsboro, the son of Arthur Hill, Sr., and Elizabeth Foushee London. He was graduated from The University of North Carolina in 1925 with a bachelor of science degree in medicine and immediately enrolled in the University of Pennsylvania School of Medicine, from which he was graduated in 1927. Following a year of general internship at the Methodist Hospital, Philadelphia, he served one year as assistant resident in pediatrics at the Children's Hospital, Cincinnati, and another year as chief resident in pediatrics at the University of Pennsylvania postgraduate school.

Returning to North Carolina in the summer of 1930, London entered private practice in Durham. During the first year he began a forty-five-year affiliation with the Pediatrics Department in the Duke University School of Medicine, and in 1933 he began a similar association with the School of Medicine of The University of North Carolina. He held the rank of assistant professor of pediatrics at Duke and that of clinical professor of pediatrics at Chapel Hill, continuing both appointments until his death at age seventy-two. For thirty-five years (1933–68) he was chief of pediatric services at Watts Hospital, Durham, and served as an instructor in pediatrics in the Watts Hospital School of Nursing. Also for thirty-five years he was a member of the Durham County Board of Health and chairman for five years.

In 1958 The University of North Carolina School of Medicine gave him its Distinguished Service Award, and in 1972 in elaborate ceremonies the North Carolina Memorial Hospital in Chapel Hill dedicated the Arthur Hill London Pediatric Clinic Library in his honor.

London held membership in many professional organizations, including the American Medical Association, Southern Medical Association (councillor), North Carolina State Medical Society (district councillor), North Carolina Pediatric Society (president), and American Academy of Pediatrics (district chairman), as well as local groups such as the Durham-Orange Medical Society. Throughout his long career, he conducted numerous research projects and wrote many articles on his findings for professional journals in this country and abroad. London was ranked among the leading pediatricians not only in North Carolina but also throughout the nation. 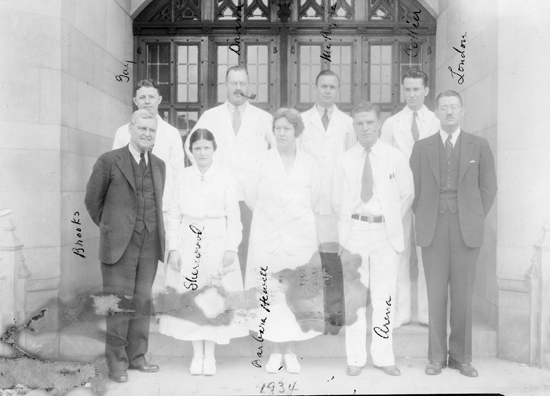 A member of St. Philip's Episcopal Church from the time of his arrival in Durham, he served as vestryman, senior warden, and leader in many of the church's internal organizations. In addition, he was a member of the board of trustees of the North Carolina Episcopal Foundation. London was a registered Democrat.

In 1930 he married Jeannette Brinson of Savannah, Ga., and they were the parents of two children: Arthur Hill III and Jeanne Elizabeth. Although stricken with a terminal illness early in 1976, he continued his practice until a few days before his death. He was buried in the cemetery at St. Bartholomew's Church, Pittsboro. After he died, the Durham Sun related: "As a boy, when he graduated at the top of his high school class, he was awarded a scholarship providing tuition at the state university free of charge. But, he gave it to a less financially able friend and classmate who he thought needed it more than he did. This is the kind of man he turned out to be."