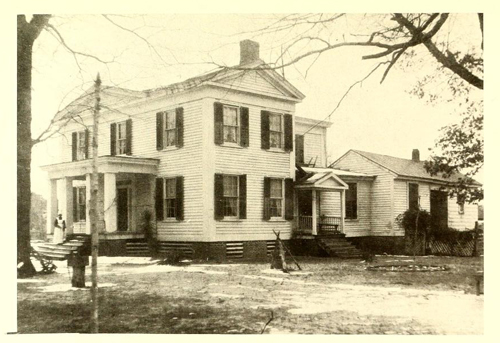 homas Kenan, legislator and congressman, was born in Duplin County, the son of James and Sarah Love Kenan. He represented Duplin County in the House of Commons in 1798–99 and in the Senate in 1804. Kenan served in the Ninth, Tenth, and Eleventh Congresses from 4 Mar. 1805 to 3 Mar. 1811. He owned and operated Laughlin Plantation on the Northeast Cape Fear River, which consisted of over 5,000 acres.

In 1833 Kenan moved his family to Selma, Ala., where he purchased a large plantation and built a handsome home, which still stands. For several years he served in the Alabama House of Representatives.