Harriet Wiseman Elliott, teacher, administrator, and political leader, was born in Carbondale, Ill., the daughter of Allan Curtis and Elizabeth Ann White Elliott. Her father was a merchant in Carbondale and later in Herrin. Her grandfather, James Elliott, was killed fighting for the Union during the Civil War. Early in her life she developed an interest in politics, for her relatives were active Democrats in a Republican area. Harriet Elliott began her education at the Practice School at the State Normal School in Carbondale but was later sent to Park College Academy at Parkville, Mo., so that she could receive a better education. She returned to Carbondale where she taught first grade for two years to earn money to attend Hanover College in Indiana, from which she was graduated in 1910 with a B.A. in history.

After teaching for two years in Hanover, Miss Elliott attended Columbia University where she met Dr. Anna Howard Shaw, who stimulated her interest in political science and in woman suffrage. Receiving her M.A. in 1913, she went to the State Normal and Industrial College (now The University of North Carolina at Greensboro) as an instructor in history. In 1921 she became a professor and in 1935 dean of women. As professor of history and political science, she worked with Walter Clinton Jackson to establish a Department of Social Sciences. As dean of women, she helped the students organize the student government association and established and supervised the counseling service in the residence halls. In 1941 she was awarded the honorary degree of doctor of laws by Hanover College. 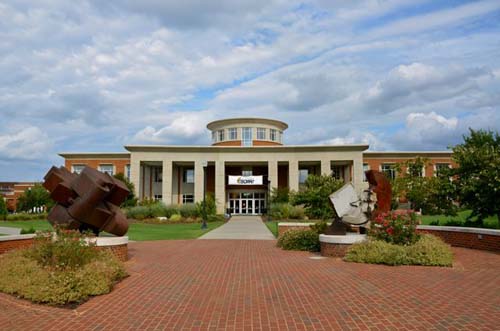 Miss Elliott's interest in politics was recognized by her selection as delegate-at-large to the Democratic National conventions in 1932 and 1936. In 1935 James Farley appointed her director of study groups for the women's division of the National Democratic Committee. She was granted a leave from the college at Greensboro to organize study groups throughout the nation. In 1936 she led a movement at the national convention to have women appointed as alternates to the platform committee and was one of the first women selected for this position.

State and national women's organizations found a staunch advocate in Miss Elliott. She served on the boards of the Federation of Women's Clubs and the League of Women Voters. She was chairman of the National Committee on Legislative Programs of the American Association of University Women from 1937 to 1943, and with Mrs. Franklin Roosevelt she presided over the Washington Conference on Unemployment of Young Women in 1937. On the state level, she served on the advisory commission of the State Emergency Relief Administration (1933–35) and on the state committee of the Conference of Southern Governors (1940). She was also president of the North Carolina Social Service Conference (1939–40). 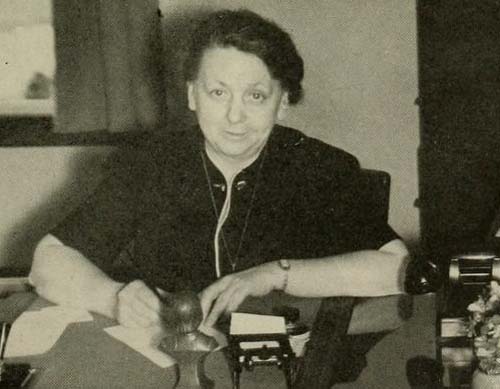 Woodrow Wilson, she served on the Women's National Defense Council during World War I. Herbert Hoover appointed her to the White House Conference on Children in 1928, and Franklin Roosevelt asked her to be consumer adviser on the National Defense Advisory Commission in 1940. The latter position was changed to deputy director of the Office of Price Administration in 1941. In 1942 she was a member of the Advisory Committee on Women's Naval Auxiliary, which organized the WAVES. The same year she became head of the women's division of the Treasury's War Bond Program and made speeches in forty-six states. In 1945 she was adviser to the United Nations Educational Conference in London.

Miss Elliott died in Carbondale and was buried in Woodlawn Cemetery.

History and Legacy of the Elliott University Center. Available from http://euc.uncg.edu/history-namesake/ (accessed February 12, 2013).