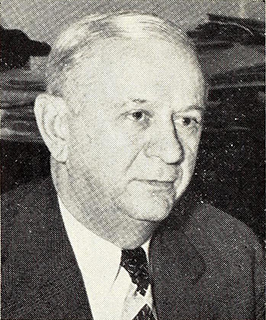 Joseph Bivens Efird, department store executive, was born in Anson County, near Wadesboro. A descendant of early German settlers, he was a son of John Emory and Anna Maria Turner Efird. After attending Wingate Junior College, he began his mercantile career at Charlotte in 1902 and eventually established more than fifty Efird department stores in the Carolinas and Virginia. There were seven Efird brothers, Hugh Martin, Samuel Morton, Edmund Lilly, John Ray, Joseph Bivens, Paul Haywood, and Jasper Wilson. All of them except Samuel Morton participated in the management and operation of the Efird stores. J. B. Efird, who always maintained his office at Charlotte, served as president and directing manager of the Efird stores until they were sold to the Belk Department Stores in 1956. He was a pioneer in the operation of one-price cash stores and in providing insurance and pension benefits for his employees.

Efird was a member of the board of trustees of Queens College, Wingate Junior College, the North Carolina Baptist Hospital, and the Charlotte YMCA and YWCA. An active member of the Baptist church, he donated the site for the Myers Park Baptist Church in Charlotte.

On 8 May 1917 Efird married Margaret Elizabeth Withers. They had three children: Elizabeth Withers, Joseph Bivens, Jr., and Hugh Martin II. He was buried in the Elmwood Cemetery, Charlotte.