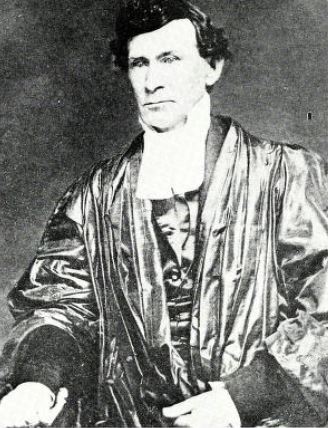 Robert Brent Drane, Episcopal clergyman, was a native of Prince Georges County, Md., the son of Anthony and Ann Smith Drane of Wilderness Plantation. Young Drane attended Phillips Academy at Andover, Mass., and was drummer boy for the First Massachusetts Regiment during the War of 1812. It is said that he changed his given names of Lilbourne Boyd to Robert Brent while at Harvard College, from which he was graduated with distinction, receiving the A.B. in 1825 (though listed with the Class of 1824) and the M.A. "out of course" in 1841. For a time he had charge of a classical school in Salem, Mass. He studied for the Episcopal ministry and was ordained deacon on 3 May 1827 by Bishop Alexander Griswold of the Eastern Diocese, and priest by Bishop Philander Chase of Illinois in Washington, D.C.

Until 1836 Drane served at St. James's Church, Hagerstown, Md., from which he came to St. James's Church, Wilmington, N.C. Except for a brief period in 1843–44, when he took time out to assume the presidency of Shelby College, Shelbyville, Ky., he was the diligent and 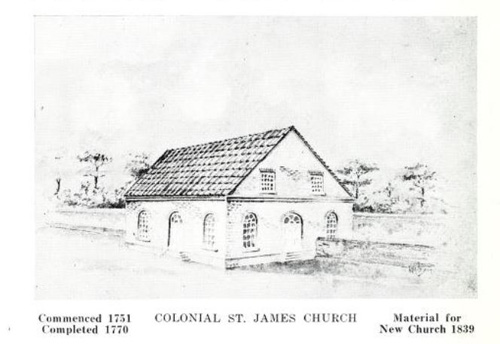 respected rector of Wilmington's historic parish to the day of his death from yellow fever in the war year of 1862. During his rectorship the new (and present) parish church was erected (1839–40), and the daughter churches of St. John's (1853) and St. Paul's (1858) were organized. The Reverend Dr. Drane, who had received the S.T.D. degree from The University of North Carolina in 1844, turned down several calls to churches elsewhere to remain at his post in Wilmington. A tablet to his memory was placed near the altar of St. James's Church.

Drane was married in 1828 at Salem to Augusta Endicott of Boston. They had two sons: Richard Hooker, who married Martha Wilson and lived in Maryland, and Henry Martin, who married Virginia Lloyd of North Carolina. Mrs. Drane died in 1847 and about three years later Drane married Catherine Caroline Parker of Halifax County, N.C., widow of John Hargrave of Lexington. A son, Robert Brent (1851–1939), was the only child of this marriage.

Frederick B. Drane, correspondence with author.