In the decades before the Civil War, North Carolina shed its “Rip Van Winkle” reputation. Better transportation, including new railroads, helped the growth of agriculture and the first stirrings of industry. Society and culture flourished. But the state’s economy and society was now based firmly on slavery, and white North Carolinians found they had to defend the institution in ways they never expected — against not only the possibility of revolts of enslaved people, but against legal challenges, political battles, and northern abolitionists. By the 1850s, the enslaving South and the increasingly antislavery North were on a collision course that would end with the Civil War.

Designed for secondary students, part five of our web-based “digital textbook” combines primary sources with articles from a variety of perspectives, maps, photographs, audio recordings, and video to tell the many stories of North Carolina in the antebellum period and explores the social, cultural, and political history of the state from the 1830s to the eve of the Civil War. 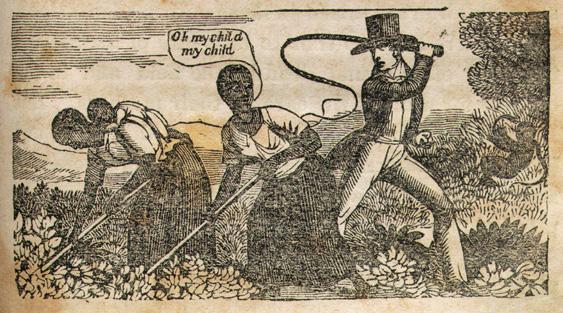 Enslaved people being threatened with a whip by their enslaver.