The Power of One Prevails

Have you ever been in a situation where people around you were being treated unfairly?  Did you want to do something about it? George Henry White found himself in the same situation. He wanted to improve the lives of African Americans. During his lifetime, they were not always treated with respect. 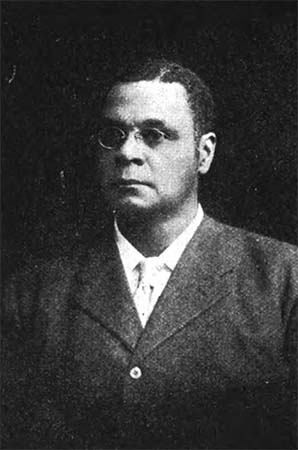 George Henry White was born on December 18, 1852 in Rosindale, North Carolina. He lived a hard life as a child. His mother died shortly after he was born and he grew up in a poor community. Even as a young boy, George White had to help his father earn money by harvesting turpentine from pine trees. Turpentine is a sticky substance used in building ships. Harvesting turpentine was hard work and dangerous.

George White wanted more in his life than harvesting turpentine all day. He went to public schools and attended Howard University in Washington, DC. He then studied law in New Bern, North Carolina. He started dreaming of the day when people of all races would have equal rights in the United States.

George White was determined that one day African Americans would be seen as equals to all citizens of the United States. He ran for political offices, hoping to help create new laws that would allow for African Americans to be treated justly. George White lived during the period following the Civil War and Reconstruction. During this time, formerly enslaved people were still adjusting to life in freedom.  There were not always seen as equals in the eyes of U.S. citizens.

George White died on December 28, 1918. He is also remembered for the things he did after his time in politics. Later in life, he helped build a new community for African Americans in New Jersey. It is named after him and called “Whitesboro." George White hoped that this new town would be a peaceful place for African Americans to live and succeed. This community still exists today!

If you got the chance to build your own community, what would it be like?