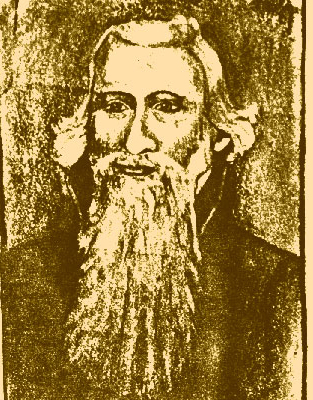 The United Church of Christ (UCC) is one of the largest Christian denominations in the United States, with just under 1.4 million members in approximately 6,000 congregations. The church was created through the 1957 merger of the Evangelical and Reformed Church and the Congregational Christian Church, which were adherents to German Calvinist, or Reformed, and Puritan, or congregationalist, traditions that date back to the fifteenth century. The 1957 merger was based upon the founding of a parent church that espoused social reform, peace, human rights, ecumenism, and church autonomy.

The UCC traces its roots in North Carolina to the work of James O'Kelly, a former Methodist minister who left that church in the early 1800s over a dispute with the hierarchy. Until his death in 1827, O'Kelly recruited churches of all denominations under the banner of congregationalism and organized the Christian Church of North Carolina. In the late 1860s, black Christian and Congregational Churches followed his example by creating their own denominations. These churches and the Christian Church of North Carolina merged in 1931 to form the National Council of Congregational Churches. Twenty-six years later this organization, too, became part of the UCC.

The UCC in the early 2000s had approximately 55,000 members in more than 200 congregations in North Carolina.

Douglas Horton, The United Church of Christ: Its Origins, Organization and Role in the World Today (1962).