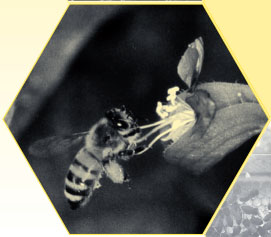 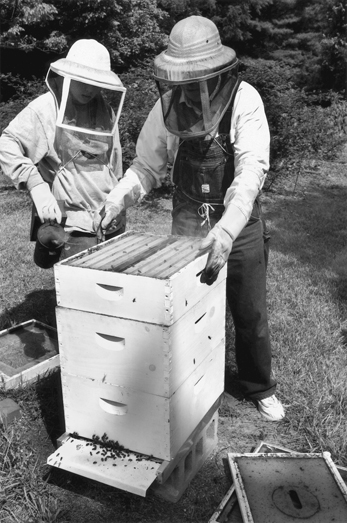 my name matches the text

my name matches the text

jeez when was it designated

jeez when was it designated

hey its me galaxy wolf or

hey its me galaxy wolf or animals!, dj rainbow icy wolf here is this true someone told me that when a bee stings it pulls the bottom half of fur off then they die nd the other bees eat the fur on the ground to get nutrience
thanks for the truth,
galaxy

Honey bees rarely sting people because they do die. This article might help to explain it. https://pestworldforkids.org/pest-guide/bees/

wait this needs to have

I found a cool way to get

I found a cool way to get more information from ncpedia!

I luv bees but we need more information kagan!

OH MY GOSH! There is like NO information in this!

First of all, what do wasps do to help, I mean they just go around stinging people, like seriously? I had a wasp nest under my padio stairs last summer and I swear I died!

Second of all, how do the bees make the honey? I know that they pollinate the flowers and stuff, but how does that turn into honey? Please answer me!
Sincerely, TheQuestionAsker