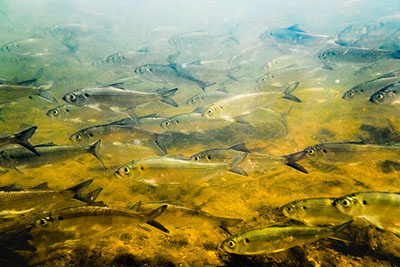 About the Jamesville Herring Festival

Excerpt from SESSION LAW 2011-59
SENATE BILL 275 *S275-v-4*
AN ACT ADOPTING THE HERRING FESTIVAL HELD IN THE TOWN OF JAMESVILLE AS THE OFFICIAL HERRING FESTIVAL OF THE STATE OF NORTH CAROLINA.

The General Assembly of North Carolina enacts:
SECTION 1. Chapter 145 of the General Statutes is amended by adding a new section to read: "§ 145-34. State herring festival. The Herring Festival held in the Town of Jamesville is adopted as the official herring festival of the State of North Carolina."
SECTION 2. This act is effective when it becomes law. In the General Assembly read three times and ratified this the 21st day of April, 2011.

I hope to attend the NC

I hope to attend the NC Herring Festival this year and add the visit to Martin County to my blog! I hope this year's festival is a great success!

Thank you for including NC

Thank you for including NC Herring Festival on your site. We have a problem. The supporting and hosting company for our website has become embroiled in legal complications that have rendered our URL unusable. It is a mess and we are diligently trying to resolve it. For the time being we have elected a work around and registered a new URL – ncherringfestival.net and have begun hosting our website to that address. If you would be so kind to correct this address change in your article, we would be most grateful. Thank you for your attention to this matter.

Thank you so much for

Thank you so much for connecting with us to let us know! The link has been updated.