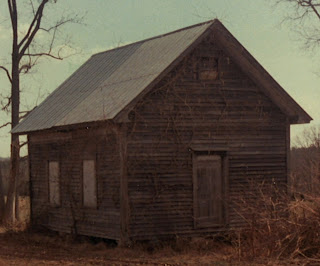 General Assembly passed a public school law in 1839. Before that time, there were two alternatives: private academies and local subscription schools. The subscription schools were often called "old field schools" because many were built on worn-out farm fields.

Old field schools were set up on a local basis, sometimes by parents and sometimes by teachers. The school term usually ran for about three months in the winter. Accommodations and educational materials were minimal, as was the pay for teachers. Qualified teachers were hard to find. The Raleigh Register dismissed the typical old field school teacher as "a man, who is distinguished alike for his ridiculous ignorance and vulgarity" and who was "too indolent to obtain support in active employment." Educational reform proceeded slowly in the decade following the 1839 public school law, but as state efforts to establish a school system intensified, the old field schools were gradually replaced by public schools.