Its Vigour by Adversity refines;
The Jewel must be polish’d e’er it shines.
Camillus, Cato, each heroic Name,
Tradition knows, derives from thence its Fame
Howe’er exalted, or how ever low;
As equal Dignity of Mind they show
In them ye little, mimick, Patriots view,
What to your country, to yourselves is due;
To brave the Menace, and to scorn the Bribe,
Than Stars, or Ribbons, more adorns your Tribe

Plutarch observes, that Pericles, at a
Time when all the Citizens were crying
out against him, and blaming his Con-
duct, like an able Pilot, who, in a Storm
regards only the Rules of his Art for
saving the Ship, and overlooks the Cries,
Lamentations, and Prayers of all around
him; that Pericles, I say, after having
taken all possible Precaution for the Secu-
rity of the State, pursued his own Scheme,
without troubling himself about the Mur-
murs, and Insults, the injurious Rail
leries and Accusations that were daily
thrown out against him.

On the 1st of this Month, February,
A.D. 1172, King Henry II of England
surnamed Plantagenet, returned from
taking Possession of Ireland.

Self-Sufficiency exposed
The Honour which Science and Ge-
nious confer, results not merely from li-
terary Attainments, and the Talents of
the Mind, but the good Use made of
the; for a Man may be adorned with
the Knowledge of every Thing that is
most curious and exquisite in the Sciences,
and yet be a bad Man. This makes a
Man learned, but does not make him
good. And if a Man be only learned, 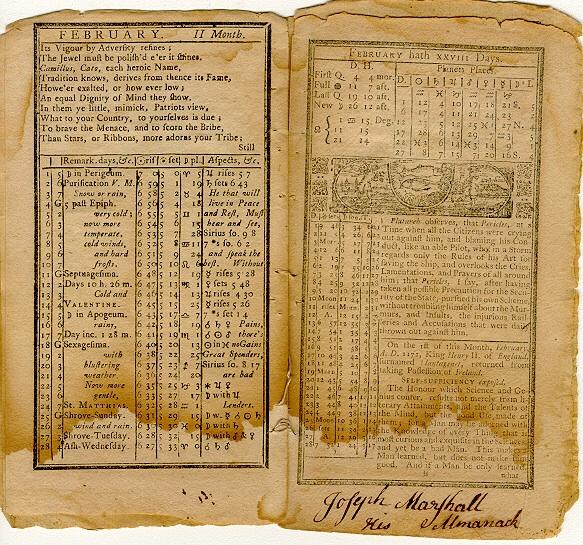