Maps: Many Varieties and Many Uses 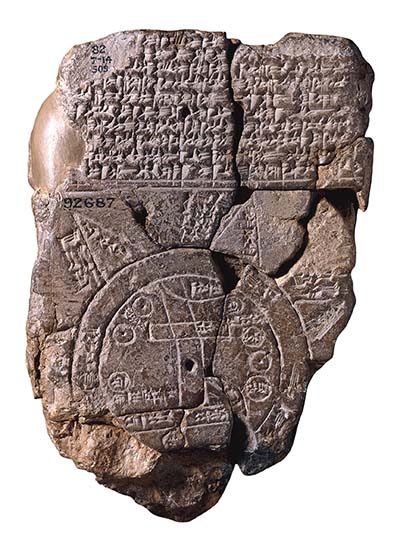 Human beings have been making maps for thousands of years. Some of the earliest maps that have survived date back more than 16,000 years. These early maps weren’t made to draw the world we stand on, though. They were made to draw the stars that we gaze up to at night. The earliest maps of places date back to about 500 B.C. Some of these maps were carved on objects like stones or made of clay.

Whether old or new, human beings make maps to try to understand the world and to help others find their way. And since the world around us is always changing, maps have changed along with it. We call people who make maps cartographers and mapmakers. And how they make maps and the way they represent the world has changed a lot over time, too. Some maps are very practical, like bus maps. Other maps are works of art and imagination, with beautiful drawings and decorated borders.

Cartographers and mapmakers make maps for many different purposes. One common type of map is an atlas. If you’ve ever seen an atlas, you know that it contains many maps. And these maps show lots of details and geographic information. Atlases show cities and towns and landmarks and landforms. They also include transportation details like highways and railroads. Maps are also made by governments. These include maps made to build highways and to map the coast and waterways. If you have ever taken a city bus or subway, you may have even seen route maps. These maps show routes, how they are connected, and all of the places the bus, train, or subway stops.

Maps are also created for many other purposes. Geologists create maps to show important geological features. These maps might include where we find certain types of rock, soil, and mineral resources. The postal service created maps to record almost every place where mail is delivered. Some maps are drawn to show cultural information. These maps might include places where important events happened or important people lived. Some maps are fictional or imaginary. You may have seen one like this with a book or story. And some maps are made just for fun.

If you have ever used a map or an atlas, you that they are all unique. Can you recall the last time you used a map or looked at a map? What kind was it? Was it on paper or online? What did you like about it? How are paper maps and online apps different and the same? Now it's your turn: grab a piece of paper and map your world. 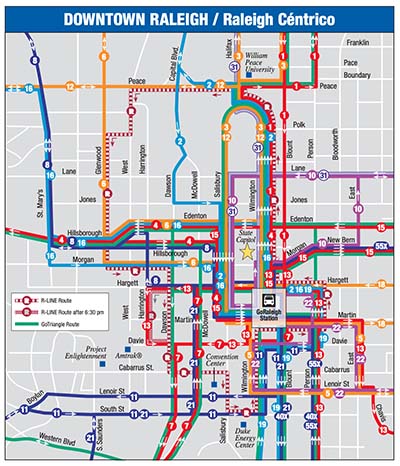 North Carolina Maps (large collection of historical maps from universities and libraries across the state). https://web.lib.unc.edu/nc-maps/