Mel A. Tomlinson was one of America's most brilliant dancers in the 1970s and '80s. Raised in Raleigh's Chavis Heights public housing project, he became a star in Agnes de Mille's Heritage Theater, the Dance Theater of Harlem and the Alvin Ailey American Dance Theater. Later, he performed a tour de force in George Balanchine's New York City Ballet.

On stage, Tomlinson was, as The New York Times once said, "electric." He nearly died of AIDS in 2000, but recovered, earned his doctoral degree and is now a dance teacher, an artistic translator for the deaf and blind, and a Baptist pastor. We talked at his apartment in Charlotte. 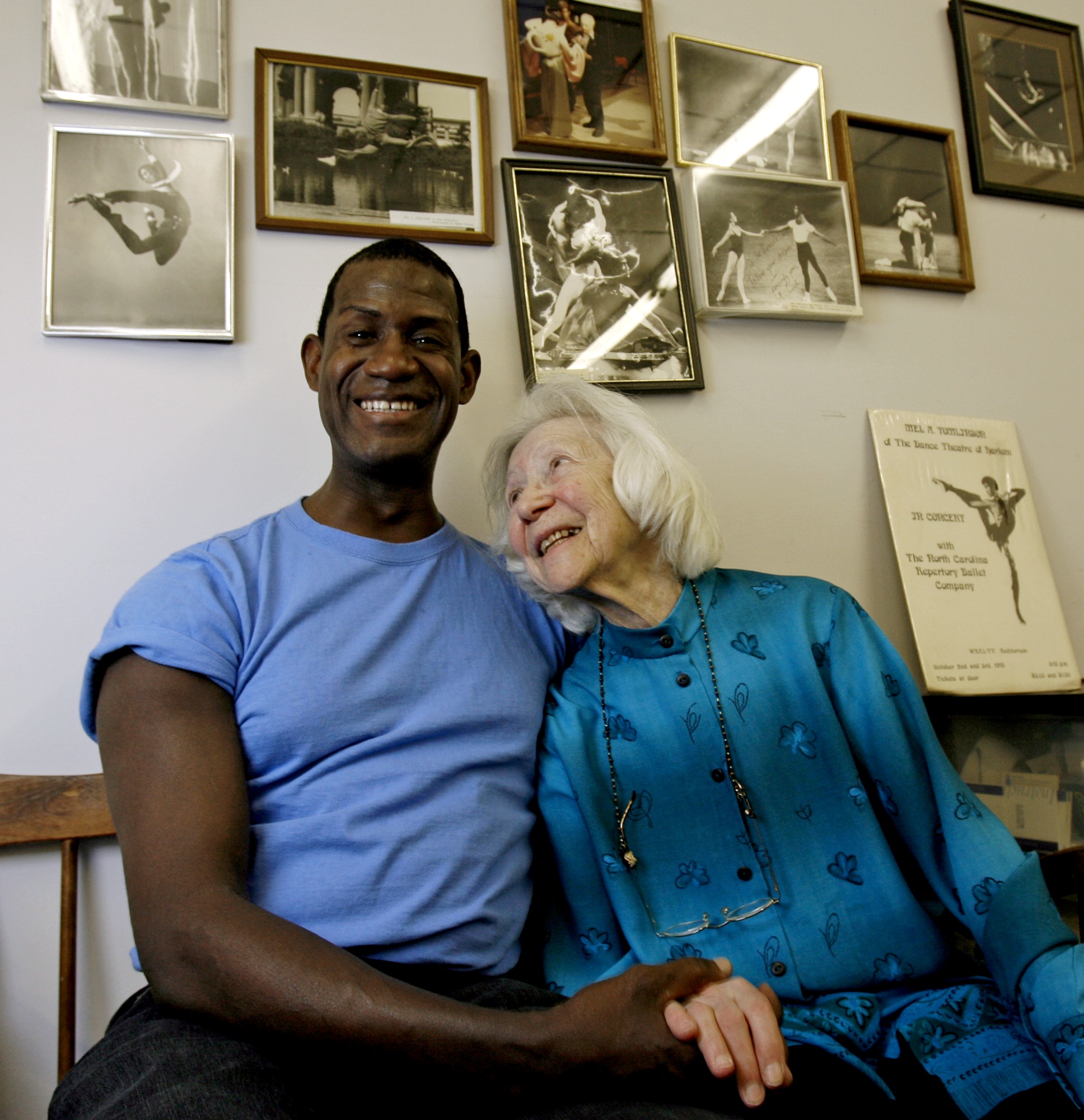 Seward, Chris. "Mel A. Tomlinson."  Photograph. 2007. To request permission for further use or to purchase a print, please contact the News & Observer.